We previously learned a few rumors about a fresh 8.9 inch HTC tablet, only to find out we could also get to see a HTC Sense version of the Nexus 9. Last year, this Google slate didn’t receive a lot of love, for various reasons, like the screen, design or battery life. 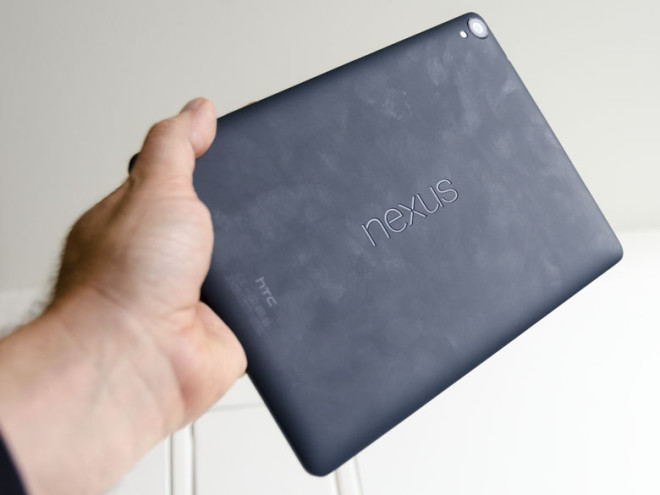 If we analyze the rumors closely, we may find that the rumored new tablet from HTC, the T1H has a lot of the specs of the Nexus 9. This may mean that the new model is in fact a non stock Android device, with HTC Sense on top and the rest is the same hardware of the Nexus 9. Obviously we’ll get the BoomSound speakers, same physical size, display, battery capacity and RAM.

Of course, if you really want to get technical, the Nexus 9 is 7.95 mm thick, while the T1H is 7.88 mm thick, but that’s not a big difference. The most odd thing here is the CPU choice, an Allwinner instead of the Nexus 9’s Tegra chipset. A low cost CPU means a low cost tablet and not a lot of performance obviously. Would such a product be received better than the Nexus version?