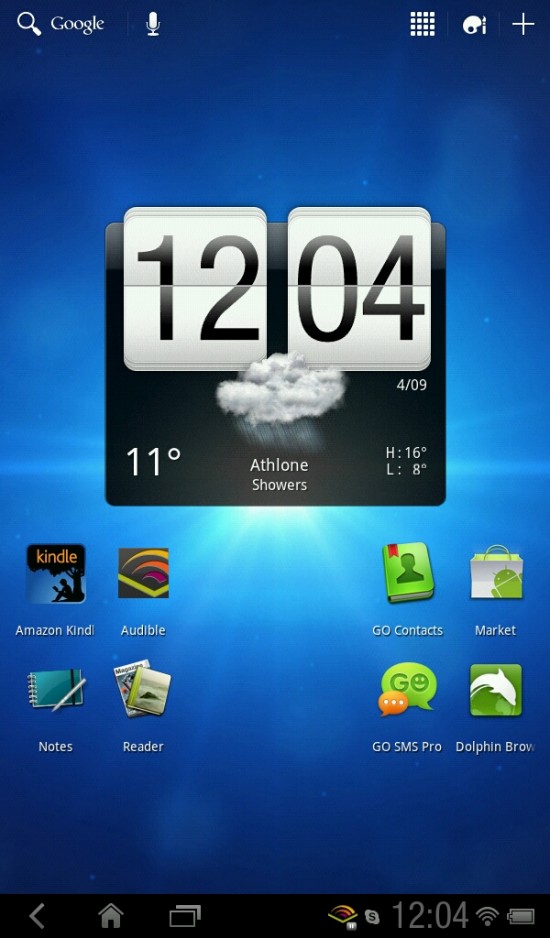 Last week we found out that HTC Flyer has received Honeycomb through a leak that offered it in RUU form. Hackers like MoDaCo’s Paul O’Brien have been working on the software, trying to turn it into a flashable ROM for root users. The result? Well, let’s let the screenshots below do the talking.

It appears that Honeycomb is running right now on a 32GB 3G Flyer and folks who have seen the new HTC Jetstream tablet, might notice some similarities. The Flyer here is running Android 3.2, so considering the Jetstream only runs Honeycomb 3.1 maybe it’s time for an update? Rumors say that everything is working just fine and all that the developers and hackers need to do is clean the software and offer it to the public.

Keep your eyes on XDA these days, if you want a full ROM for your Flyer model and you’re bored of Gingerbread. With Honeycomb on board, the nifty Scribe technology, the pen and HTC Widgets, there’s no reason to avoid the Flyer tablet any more. But… is HTC too late for the party? 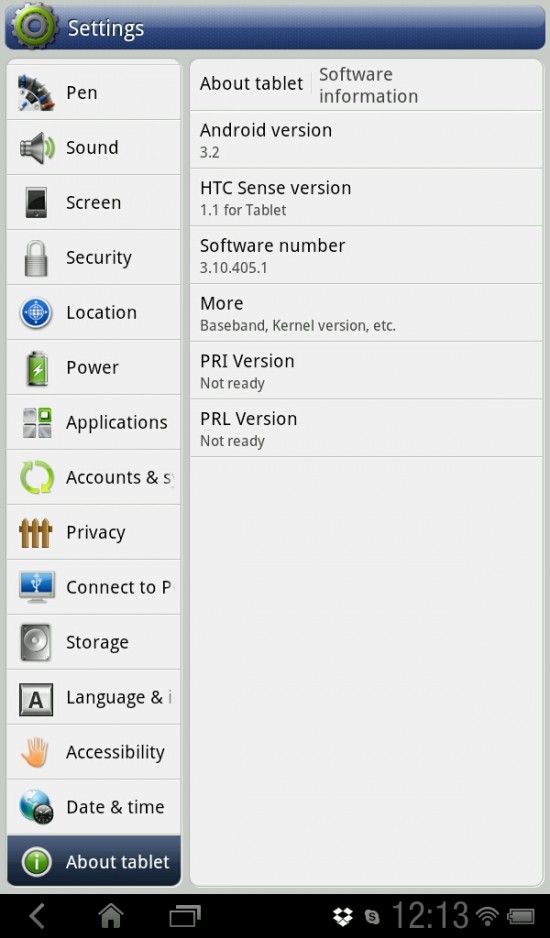 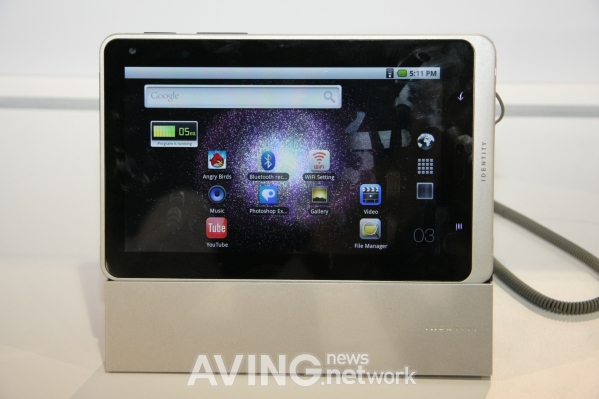