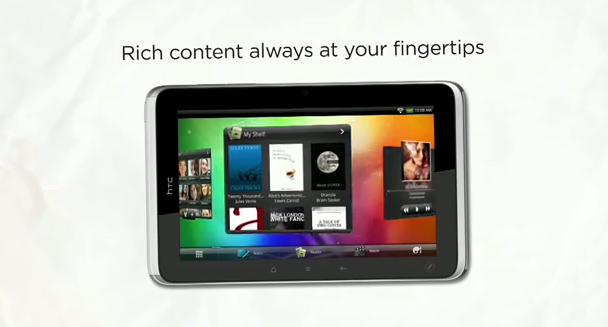 You must’ve heard that the HTC Flyer is not so appealing right now, because Best Buy is selling it without the stylus pen and you’re required to pay an extra $80. Well, at least other retailers won’t promote such absurd offers, we hope… Back to the device, it recently received an online presentation on YouTube that serves well to showcase its features, as shown below.

We remind you that this is a 1.5GHz single core processor slate, one that runs Android 2.3 with HTC Sense 3.0. It’s got 1GB of RAM, 32GB of flash storage and the standard HTC aluminum unibody construction. Its screen measures 7 inches and supports a 1024 x 600 pixel resolution. There’s also Bluetooth 3.0 and WiFi on the specs list, plus a 5MP camera at the back and a 1.5MP one upfront.

Last we heard, the device was priced at around $800 on Amazon Germany and we’re pretty much hoping to get a more decent price, like the one of the ASUS Eee Transformer, for example. 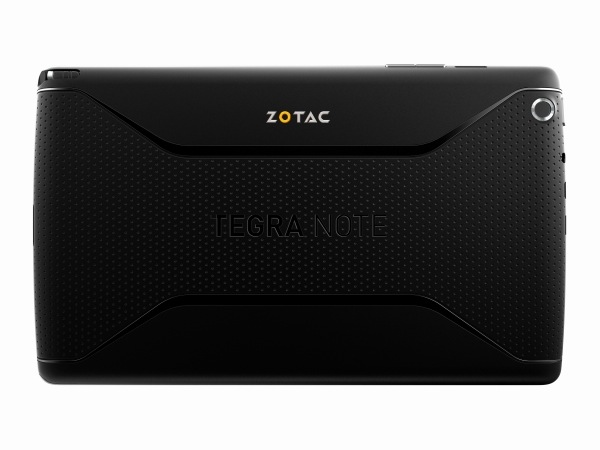 Zotac Tegra Note 7 is a Device That Builds Upon the...