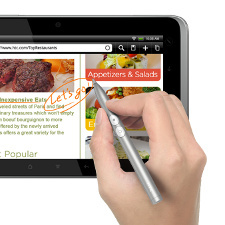 HTC may not have showcased any interesting tablet at IFA 2012 or Computex, but the pressure is still high when it comes to unveiling a new slate under this branding. They’re expected to do so by the year end, maybe during that event taking place in two weeks from now… Anyway, fresh info has leaked regarding a potential HTC Flyer 2 tablet!

This is the second generation of the 7 inch Android tablet, that will come with a resolution of 1280 x 768 pixels, the same anodized aluminum body, borrowing the chassis from the One S apparently. Inside there will be a 28 nm Snapdragon S4 processor and Android 4.1 Jelly Bean will be the OS of choice. HTC Flyer 2 will also come with a 3 MP back camera and a 1MP front shooter. The device will only measure 7.1 mm, making it the thinnest tablet with Android on the market when it launches.

Considering the diagonal choice and the components, this model has no chance to make it big unless it’s priced around $199, like the Nexus 7 and probably the Kindle Fire 2. The previous Flyer had an appealing stylus and a special HTC Sense version adapted to pen use. I guess that these features will be upgraded and implemented as well. With an event from HTC scheduled on the 19th this month, I guess we may learn more about the slate then. 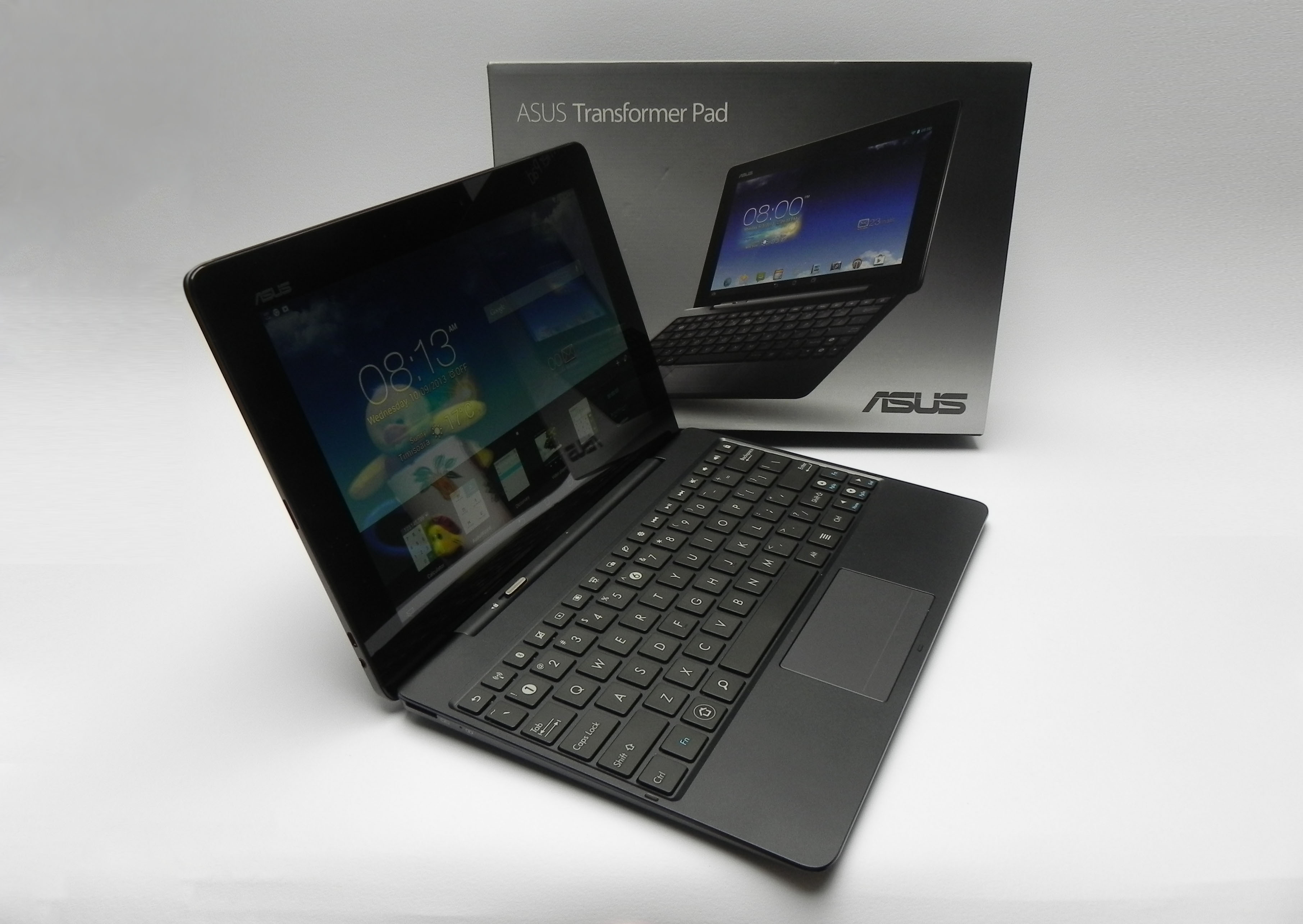