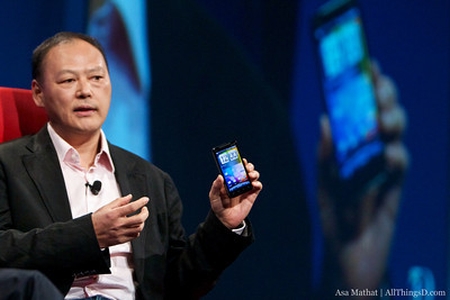 HTC CEO Peter Chou recently spoke during the D8 Conference and even casually mentioned a tablet, that might bear the name HTC Shift. Actually, when asked what other devices aside from phones HTC is developing, Chou answered “So in our labs, we’re developing new devices like the HTC Shift”, without providing any extra details.

Since Samsung has just announced Galaxy Tab tablet, a bigger version of the Galaxy S smartphone, we wouldn’t mind seeing a bigger version of HTC EVO 4G turned into a tablet. We wonder what screen diagonal HTC will choose for its product: 7, 10 or 12 inches? 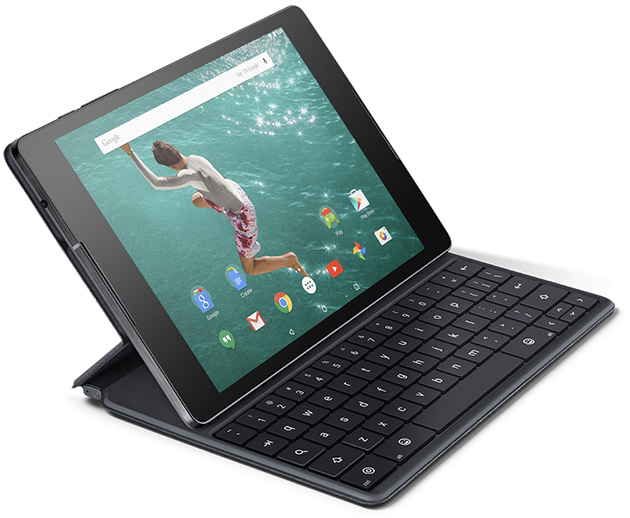