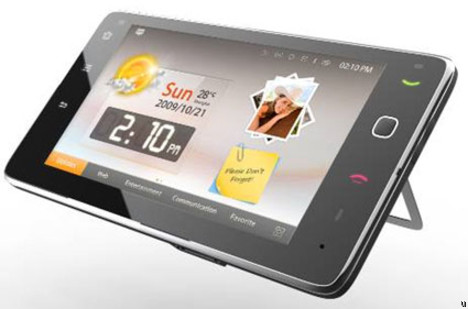 Huawei’s S7 Android tablet is one of the most talked about slates running Google’s OS and now we’ve learned that it has moved on to the 2.1 version of the OS. Android 2.2 Froyo could also be coming to this device and it seems that Engadget got their hands on the S7 during Computex 2010, at Qualcomm’s booth, with the bloggers claiming that they had lots of fun with the slate.

Huawei’s tablet packs a 7 inch capacitive touchscreen display, that’s very responsive and it’s paired with a 1GHz Snapdragon processor, a microSD card slot, a speaker and a 3.5mm audio jack. There’s also a kickstand at the back of the S7, making it a pretty neat multimedia device. A docking station is also available for the tablet, allowing it to be hooked to a TV via HDMI and also sporting two USB ports.

No release date and no price for Huawei S7, yet and we sure hope it won’t vanish, like some similar products have in the past. 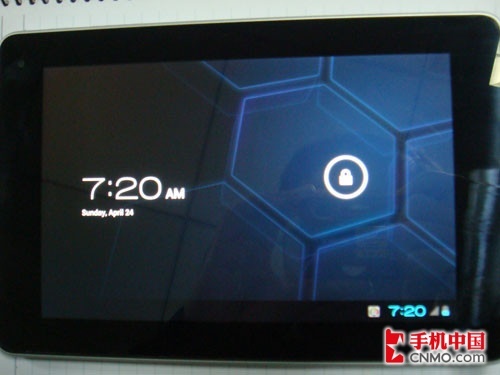