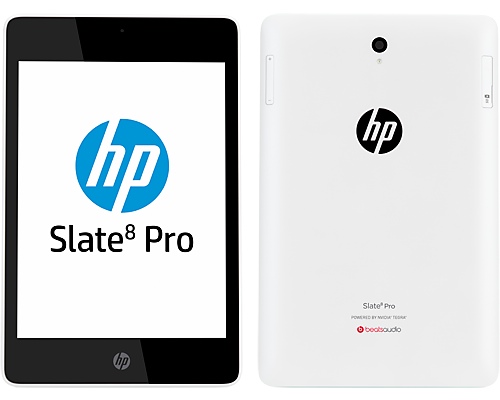 HP announced the Slate 8 Pro and Slate 7 Extreme Android slates back in September, so it’s high time we saw them in retailers’ offers. The devices have been arriving at big box retailers like Best Buy.

Both units rely on Tegra 4 CPUs, come with 1 GB of RAM, 16 GB of storage and Android 4.2 Jelly Bean as the OS. The Slate 8 Pro model adopts an 8 inch display with a pretty good resolution of 1600 x 1200 pixels, plus it has a microHDMI port, a 3 megapixel front camera and an 8 megapixel back shooter. Slate 7 Extreme relies on a common 7 inch 1280 x 800 pixel panel and also features NVIDIA PureAudio technology with front speakers.

There’s also a bass reflex port, an integrated passive stylus and a 0.3 megapixel camera. I suspect this model is somehow related to the Tegra Note, since it shares some features. The Slate 8 Pro comes in Snow White, while the Slate 7 Extreme is offered in color with a price tag of $199.99. The 8 inch model costs $329.99. 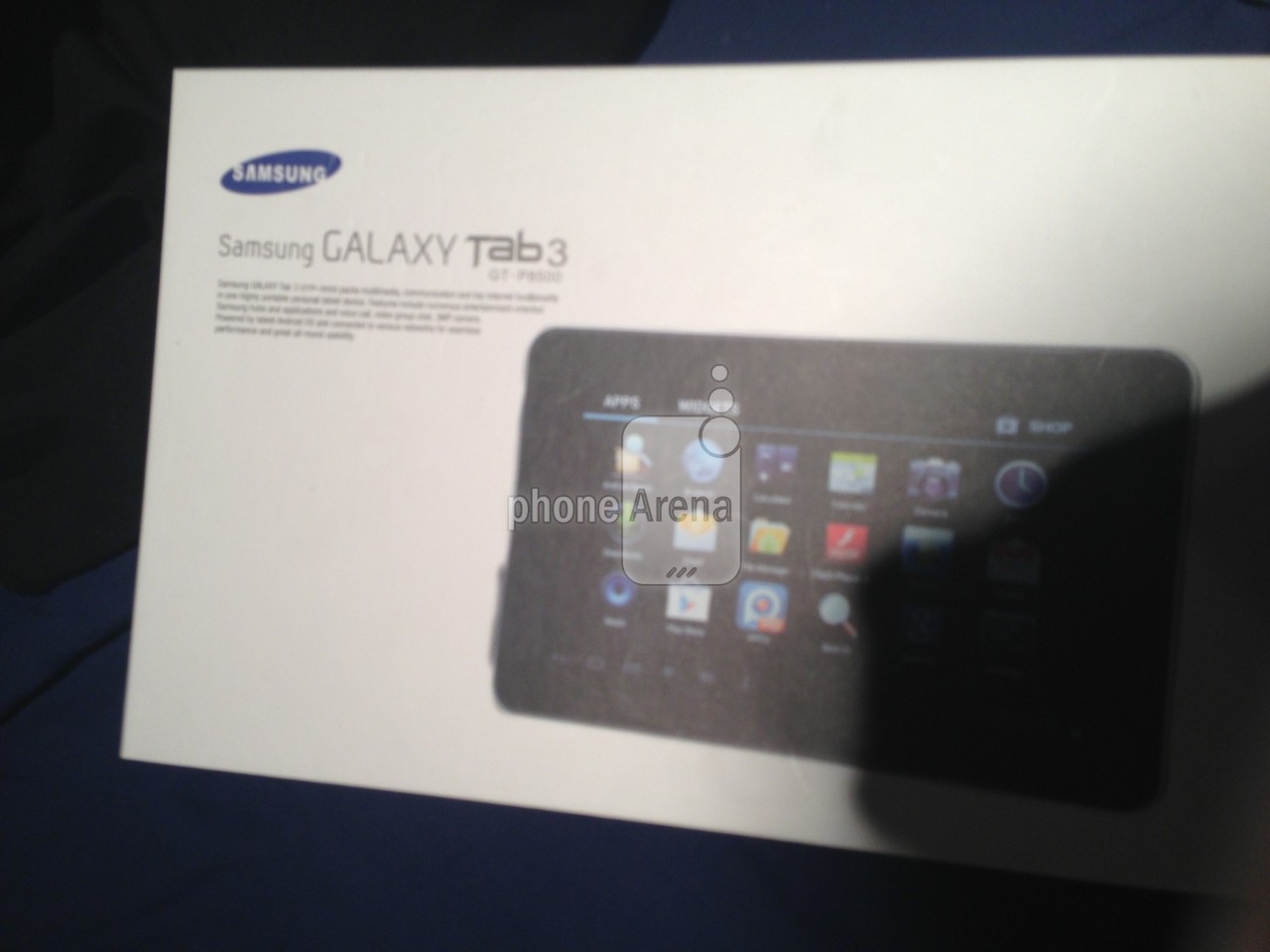