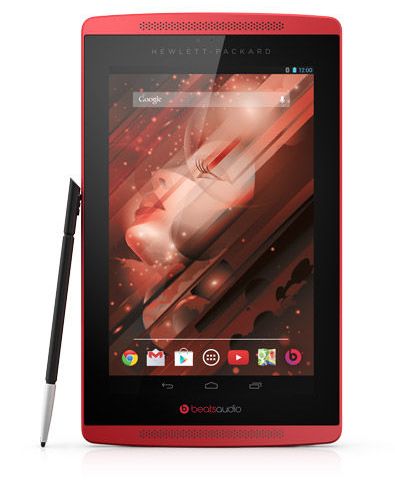 HP will be launching a new 7 inch Android tablet called the HP Slate 7 Beats Special Edition. This model has been in the works for a while and it stands out through the fact it includes Beats Audio tech.

One may think that since Apple bought Beats, the HP partnership would be dropped, but that’s not happening right now. The rest of the specs pretty much remind us of the HP Slate 7 Extreme, a tablet based on the Nvidia Tegra Not 7 reference design. HP Slate 7 Beats Special Edition is available for $250. The tablet has a 7 inch 1280 x 800 pixel display, an Nvidia Tegra 4 quad core processor, 1 GB of RAM and 16 GB of storage.

The device runs Android 4.4 KitKat and also includes an Nvidia DirectStylus pen for writing or drawing. There’s a micro HDMI port in the mix as well, plus a microSD card slot, WiFi, Bluetooth 4.0 and GPS. The slate has a 4100 mAh battery inside, good enough for 9 hours of run time and there are also stereo front facing speakers. The HP Slate 7 Beats Special Edition goes on sale in Japan on September 26th, but the price will be lower, $233. 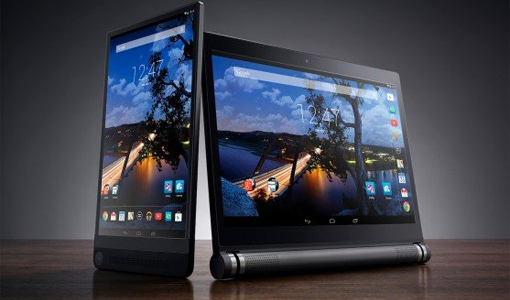