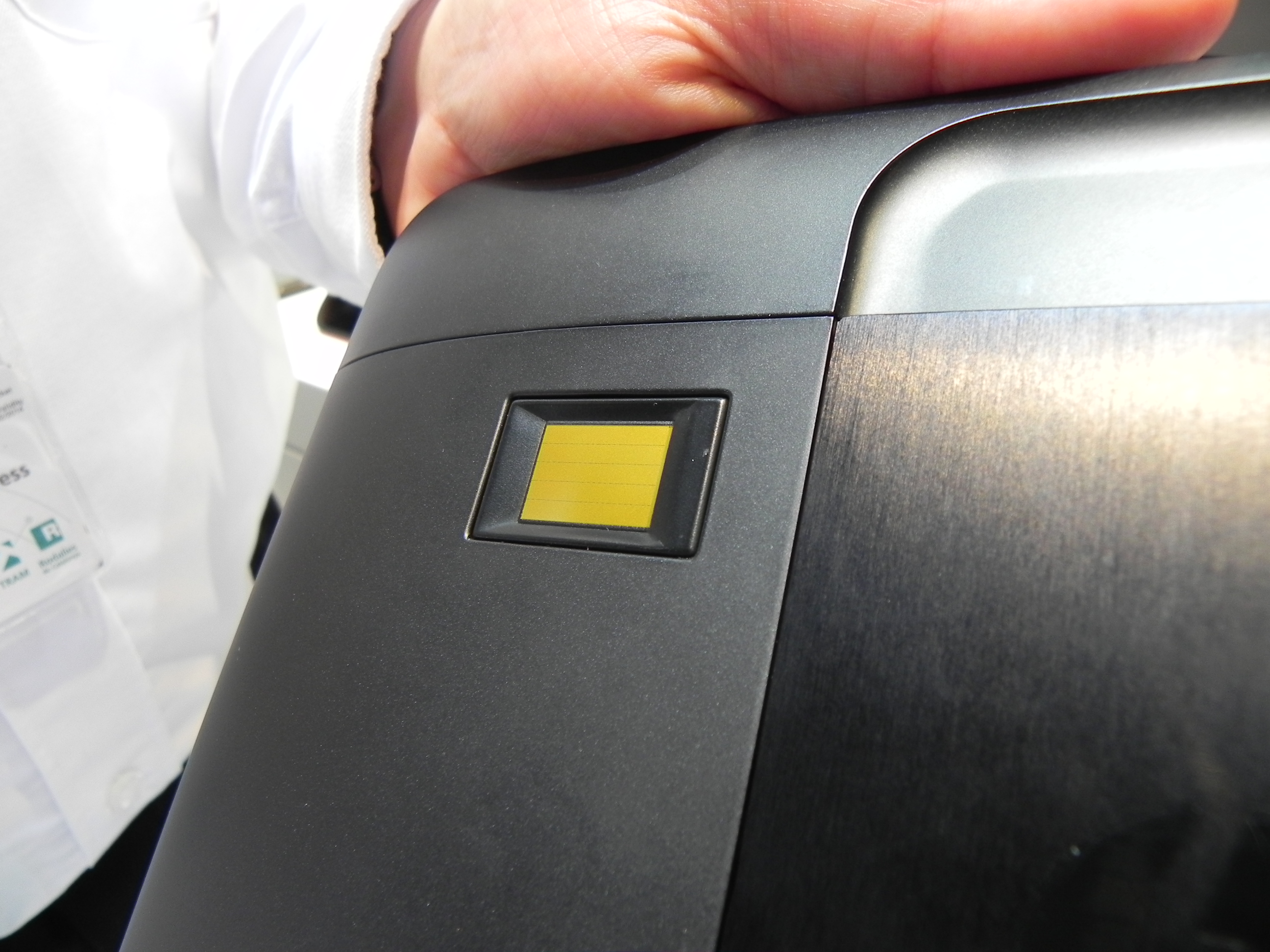 We’ve heard about tablets or phones with fingerprint scanners, but how about a beefed up case with a fingerprint scanner and special encryption and card readers? That’s exactly what HP offers for its ElitePad 1000 slate, that was introduced at MWC 2014. 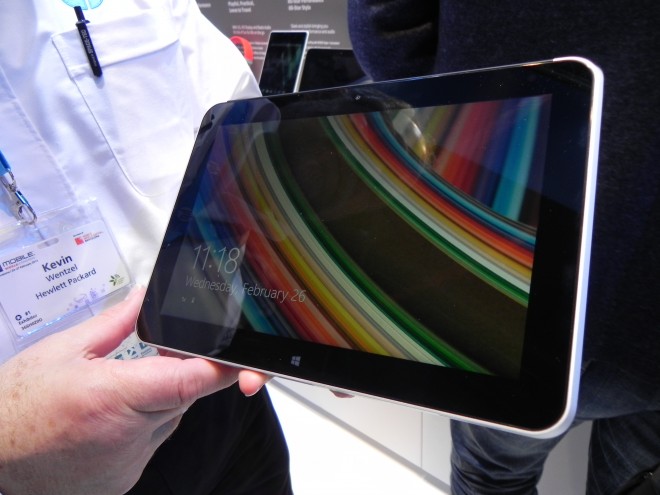 You can watch the device in action below and I have to say I like that last case very much, with its included fingerprint scanner and other features. The HP ElitePad 1000 features a quad core Bay Trail processor, 4 GB of RAM and up to 128 GB of storage. This device has an aluminum case, it runs Windows 8.1 and measures 9.2 mm in thickness.

It weighs 680 grams, packs a 10.1 inch Full HD screen and an 8 megapixel back camera capable of Full HD capture. There’s Bluetooth 4.0 and WiFi connectivity, an accelerometer included as well and Intel HD graphics, too. We’ve got a 2.1 MP shooter upfront.