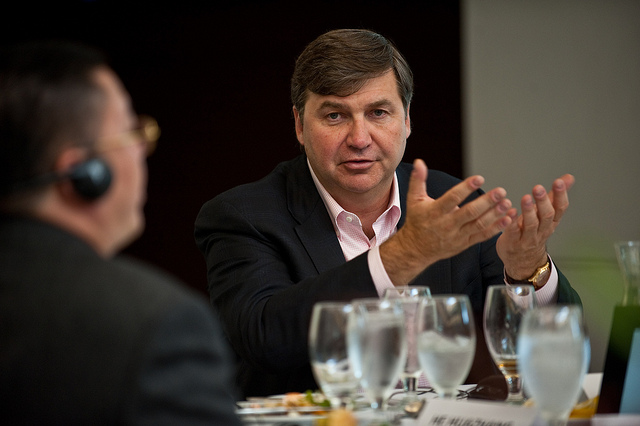 There was a bit of panic when HP announced it will be sitting the first round of Win RT slates out. Without a coherent tablet plan for the future, HP may as well prepare for an early demise, but they’re supposedly brewing something related to the leftovers of WebOS. While doing so, they found the time to trash talk the Surface RT tablet.

It’s strange that Microsoft and HP are actually pretty solid partners and still HP PC business chief Todd Bradley had some mean works about the flagship MS tablet. He called Surface “hardly a competition” and “slow”. With the latter part we agree and so do most reviews on the web, most of them complaining about the long time it takes apps to open up. This week saw Microsoft CEO Steve Ballmer saying that the Surface has a modest start and all in all this is starting to feel like a bit of a botched product, if you ask me.

With HP and Acer both attacking Microsoft regarding the Surface theme, we have to wonder what’s going on between these companies and how well they understand the idea of partnership. Well, HTC and Nokia are trading blows when it comes to Windows Phone 8, so two partners of a company aren’t automatically partners themselves… Todd Bradley, the HP official pictured above has also said that the Surface is expensive, kludgey and has limited distribution. Do you agree? 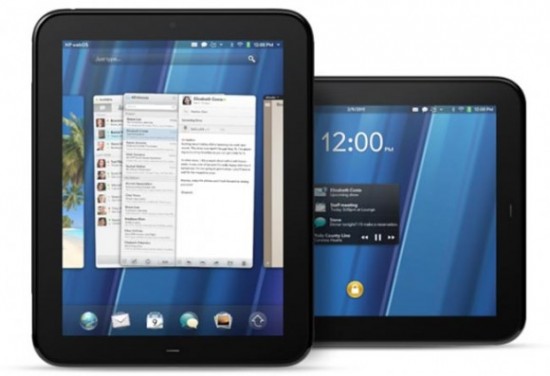