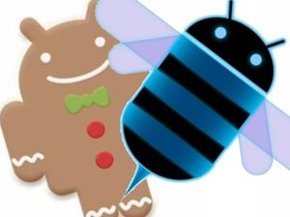 Turns out that Honeycomb is not as innovative as we expected it to be, at least not at its core. Some guys discovered that Android 3.0 is actually a shell running on top of Android 2.3 Gingerbread. In order to reveal this detail, you need to change the LCD density to 170 or higher on a slate.

This feature was tested by some guys, who tweaked the LCD density and afterwards performed a reboot of the Dell Streak 7 they were using, only to find the Gingerbread UI on the screen. It has the same lockscreen, launcher and app list and if you want Honeycomb back, you should reset the LCD density back to 160 or lower.

It’s strange to find traces of Gingerbread on the device and maybe Google wanted to make sure that the OS won’t completely freeze on a device with a 170 denssity or more, so they used Android 2.3 as a backup. Video of this finding below:

Google Nexus 7 Review – the Tablet With the Least Flaws...