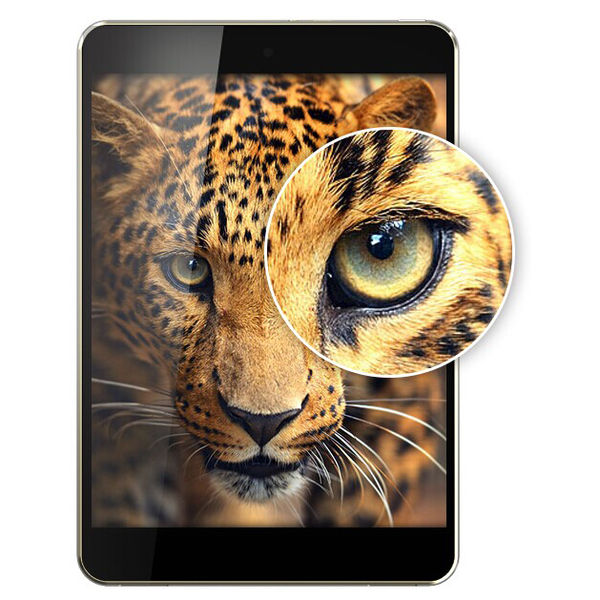 Here’s another ultraslim tablet, close to 6 mm in thickness, but this time one that doesn’t challenge the records of the iPad Air 2 and Dell Venue 8 7000. I’m talking about the Hisense VIDAA Pad, that has just been made available on preorder, priced at $163.

It also weighs 320 grams and its screen is an IPS one. From what I can see we also get solid speakers, a microSD card slot and rounded corners. The sides look like they have a chromed edge, which looks pretty nice. VIDAA Pad adopts an aluminum unibody design. iPad Mini what? 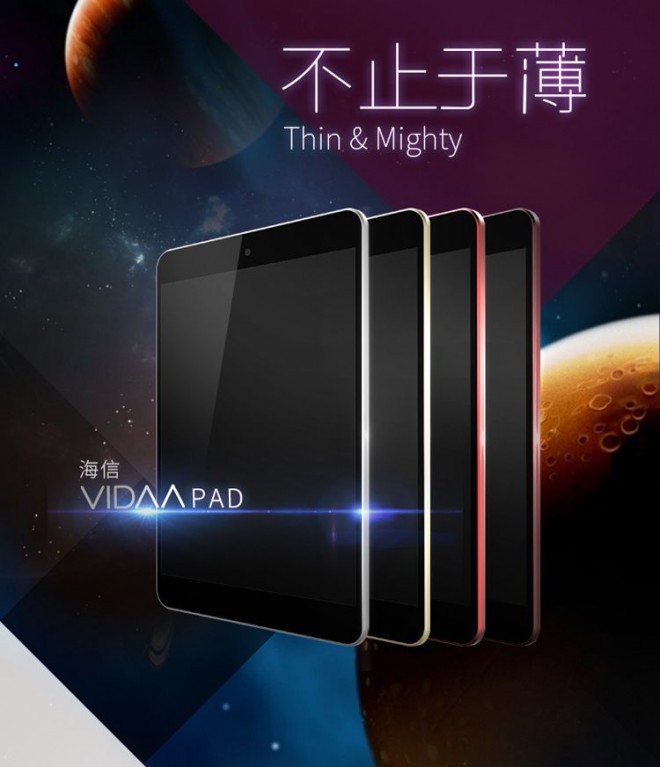 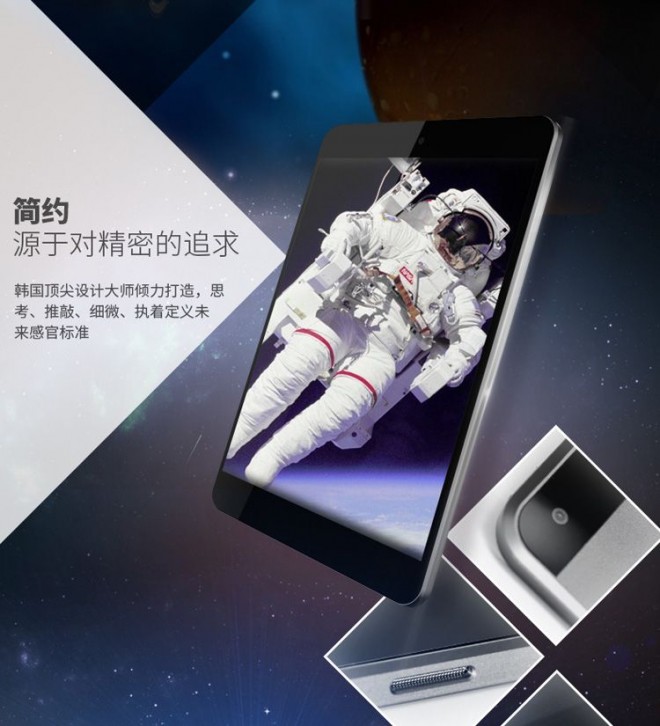 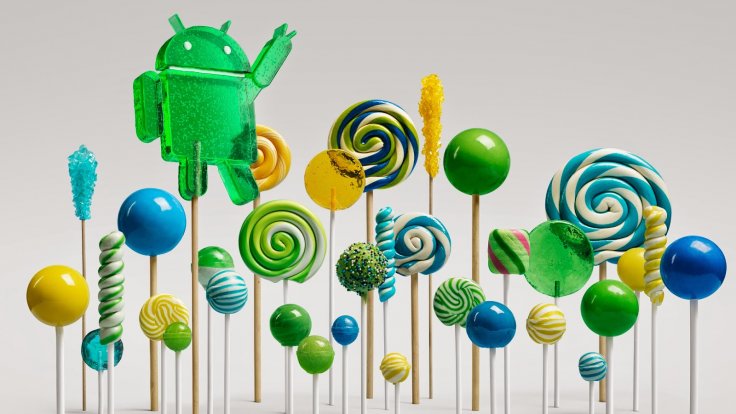