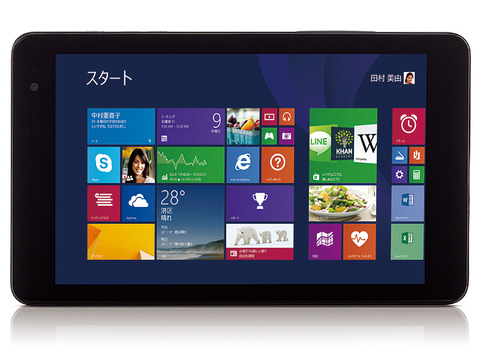 Today, DELL announced the launch of a new tablet device called EveryPad Pro, a slate that will be sold through the Japanese retail chain Yamada-Denki. This device comes with the free version of Windows called Windows 8.1 with Bing that is just pretty much the same as the regular variant.

Among the specs of Dell EveryPad Pro we have a 8-inch IPS LCD display with a 1.280 x 800 pixel resolution, a quad-core Intel Atom Z3775D processor clocked at 1.5 GHz, 2 GB of RAM memory, 64 GB space of internal storage, 4G LTE, a 5-megapixel rear camera and a 1.2-megapixel front-facing camera. 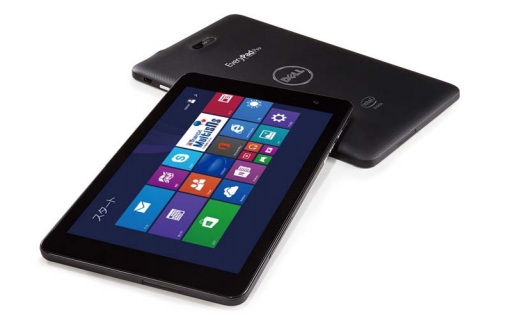 Dell EveryPad Pro weighs 405 grams and measures 216 mm in length, 130 mm in width and 9 mm in thickness.This new tablet is available for the moment only in black, and it can be bought online from Yamada Denki for a $485 price tag. 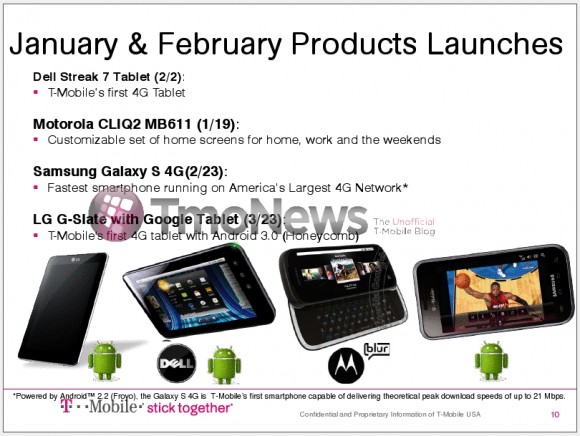