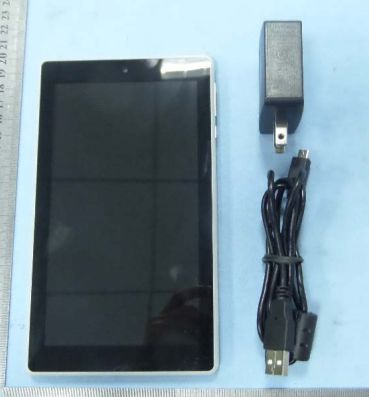 Hisense recently debuted a low cost 8 inch Android slate in USA and the company is also preparing a slew of 7 inch models for the following period. Hisense Sero 7+ reached the FCC in July and now it appears an even more affordable model is on the way, named Hisense Sero 7 LE.

This unit was also revealed by an FCC listing and it’s pictured in the images shown here, as a pretty basic rectangular slate. Both models use 7 inch 1024 x 600 pixel displays, 1 GB of RAM and 8 GB of storage. The Plus unit relies on a 1.2 GHz Rockchip RK3168 dual core processor and the Sero 7 LE uses a 1 GHz Rockchip RK3926 dual core CPU.

Other specs include WiFi 802.11n, a microSD card slot, 0.3 MP camera and a single speaker. We’ve got a 3000 mAh battery inside and the product measures 0.4 inches in thickness and weighs 12 ounces. For those who don’t know, Hisense is a multinational company from China, that has 13 manufacturing facilities in its homeland and a few outside China, in places like France, Algeria or Hungary. 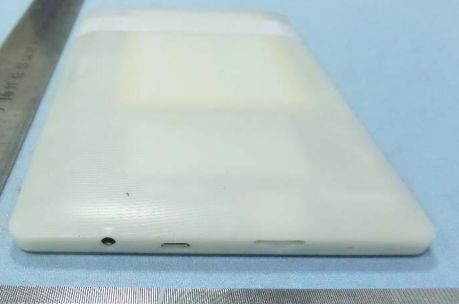 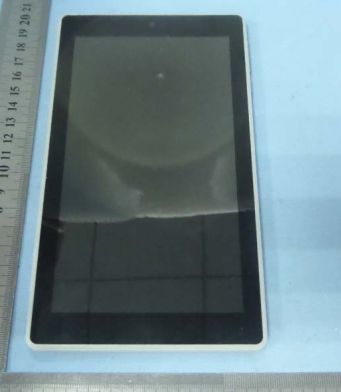