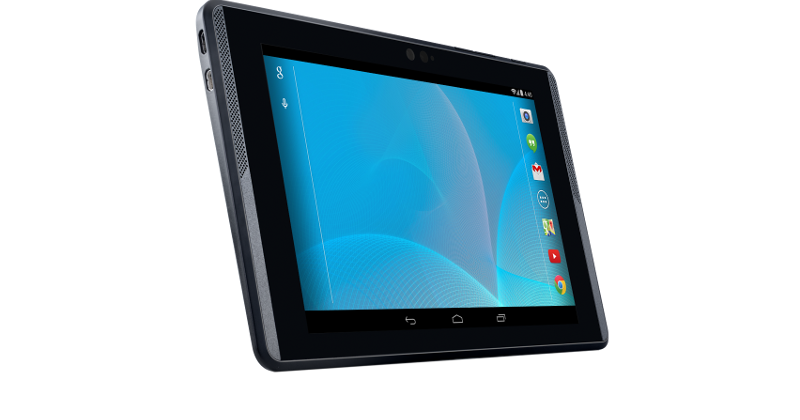 In just a few hours, Google’s I/O 2015 event will debut and ahead of that Google decided to make its Project Tango tablet available to everyone. The strange device is not up for sale, priced at $512. 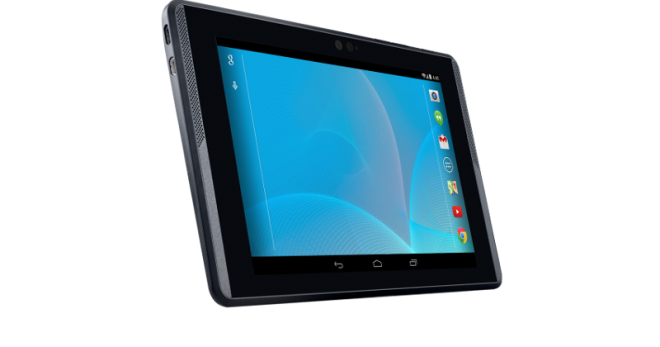 The original price was $1024, so that’s quite a drop. Project Tango is still in “development kit” phase and it stands out through a series of cameras and sensors that provide it with a 3D perspective of the surrounding world. Google has been promoting the tablet to appeal to researchers, hackers, developers and modders till now. The specs aren’t bad at all and include a Tegra K1 processor, 4 GB of RAM and 128 GB of storage.

The screen is a 7 incher with a 1920 x 1200 pixel resolution and considering this model went public, it’s very likely we’ll see a Project Tango 2.0 at I/O. Virtual Reality and 3D will be big topics during the event taking place today, so expect more novelty in the vein of Project Tango. You can get the device here in the meantime.

Samsung Leaks List of Tablets That Will be Updated to Android...