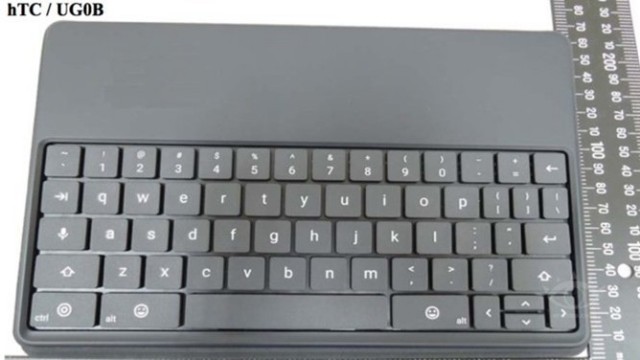 Even if most of Google’s fans around the world are waiting right now for the announcement of the new Android L for their phones, today we have for you another leak about a even more attractive product developed by Google. The device in case is the Nexus 9 tablet, a device that will be made in partnership with HTC.

As we found out from the latest rumors, is expected that the Nexus 9 tablet that will bring a 8.9 inch display to be officially launched this quarter. While the design of the tablet seems to be well guarded by Google, with no real photo of the Nexus 9 leaked on the web, recently its keyboard case showed up in several live photos. 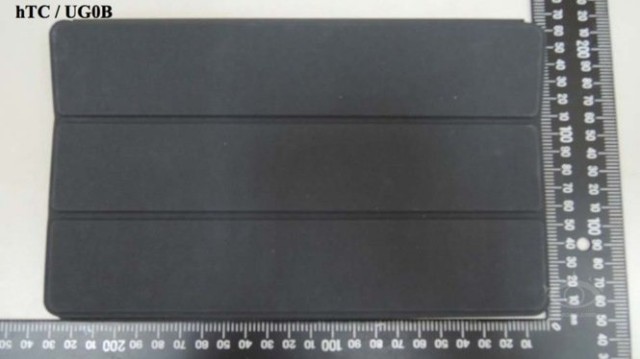 Looking at the pictures above, we notice that the keyboard’s using a classic design for such a device, with the mention that we get some special buttons like the Voice Command one placed above the Caps Lock button. Also, this keyboard case will offer a kickstand so we could use the tablet in several ways. 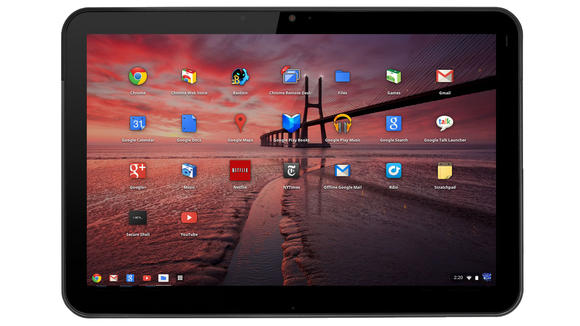 Android and Chrome OS Will Converge in the Future; Features Will...