The Nexus 9 tablet didn’t exactly get welcomed into the tech world last year and reviews haven’t been kind to it. However, the device remains relatively appealing to some and the people who have it, can now access an extra level of software customization on it via CyanogenMod. 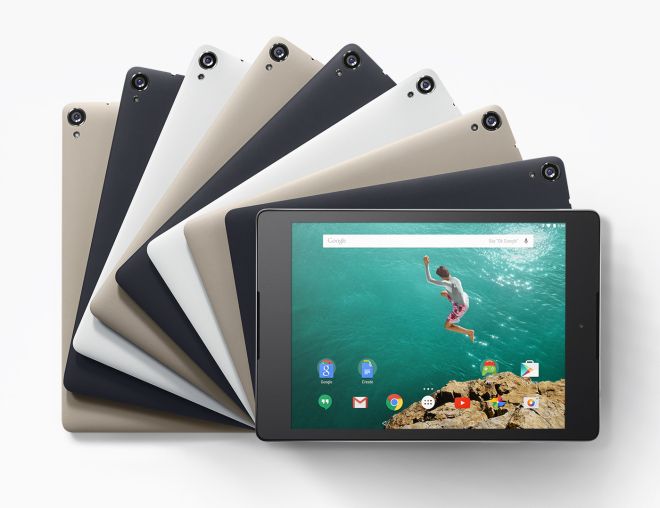 Yes, you read it right, CyanogenMod has finally reached the Nexus 9 slate. We’re talking about CyanogenMod 12 on the Nexus 9, that can be accessed from here, if you feel ready to flash your stock Android device. Since this is CM12, you’ll still be on Lollipop, but there will be more customization options available. The first official build is a nightly one, so it will be updated frequently.

In order to flash CM, you need an unlocked bootloader and custom recovery, which is easy to get on a Nexus. CyanogenMod 12 brings extras compared to its predecessors, like a new boot animation, a new setup process, a brand new homescreen and I should mention that the stock CM launcher in version 12 lacks customization options and support for gestures and icon packs.