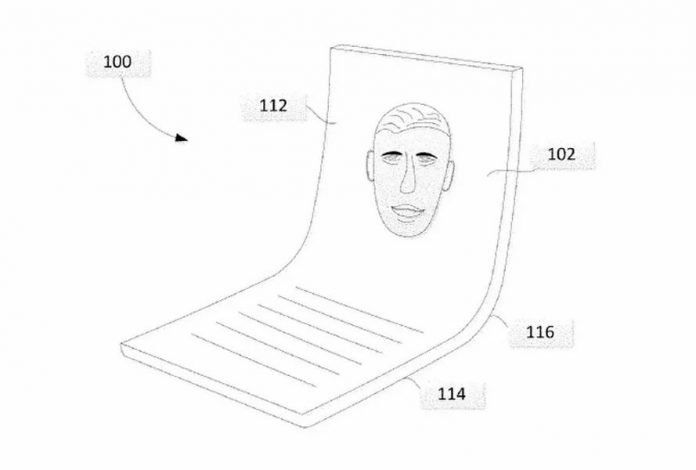 Google is joining the likes of Samsung and Huawei and prepping its own foldable phone, according to a recently leaked patent. The software giant will adopt the foldable trend, in spite of the fact it doesn’t make its own screens.

Huawei Mate X and Galaxy Fold were pretty well received, in spite of their high prices and unusual formats. The new patent filing was spotted by Patently Mobile and it seems to show a device with more of a vertical orientation, a clamshell of sorts. The filing mentions an OLED panel that can be repeatedly bent and used as a “modern computing device”. 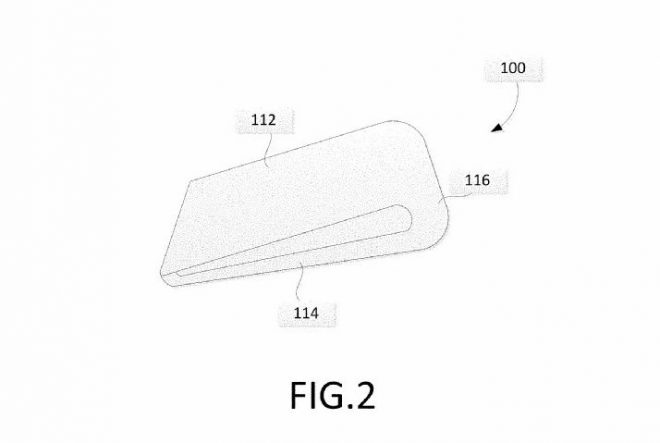 Interestingly, there’s no mention of an actual smartphone anywhere in the documents, but rather a modern device. LG Display, maybe Samsung Display or BOE could manufacture the screen for the upcoming machine. The patent shows a folding device that could bend in two different places, a so called “Z fold display”, that’s able to bend without breaking. 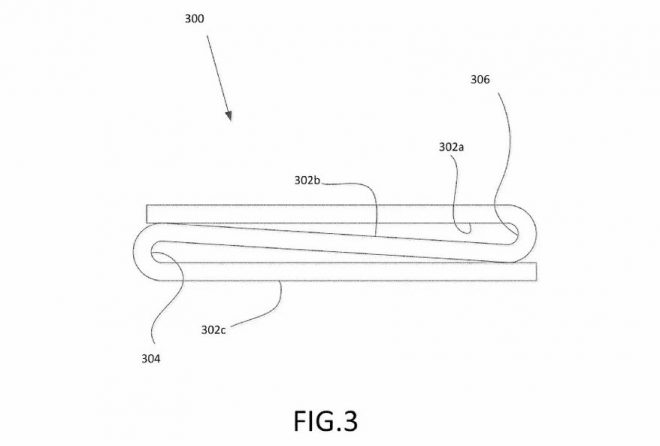 That’s done using a smaller numbers of layers for the screen compared to other panels out there. More foldable parts could mean more failing parts, so Google will have to pay a lot of attention with this one. Corning,t he Gorilla Glass maker is working on a glass screen that can be folded and it’s hoping to deliver something more durable than existing plastic products. 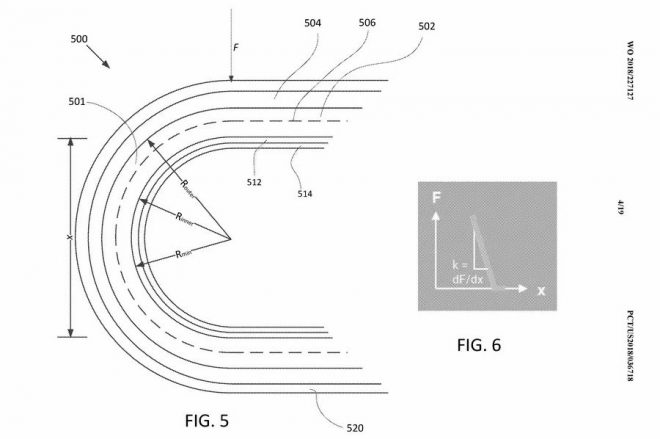 I don’t expect to see a foldable Pixel this year, but maybe in 2020, when the Apple foldable is also ready.