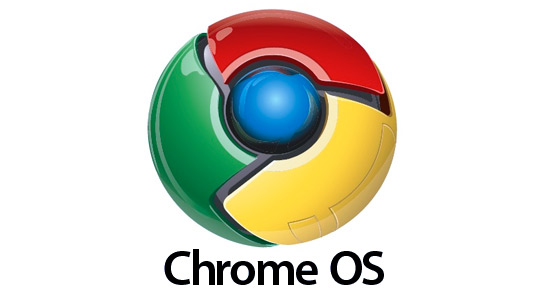 While we thought we’d have to wait till November to see a real life Chrome OS PC, it seems that the hardware will be available two weeks from now. Apparently, the company that’s first on board with this initiative is Acer, developing a netbook or maybe a tablet, that relies on the platform. 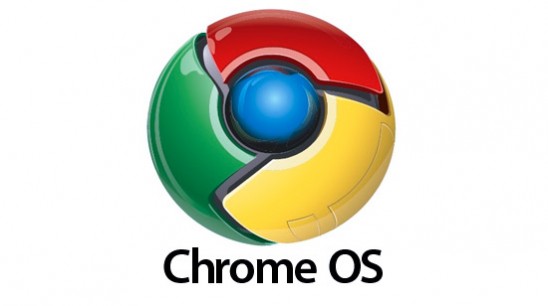 Rumours claim that Acer will show the product during Computex Taipei 2010, the biggest computer exhibition in Asia, starting on June 1st. We’re not sure if Acer plans on running Chrome OS on a netbook, so it might be a tablet or a mere prototype piece of hardware, with a beta version of the operating system on it.

The seven time second boot is what’s very appealing right now, no matter the hardware that Chrome OS lands on. Add apps in a cloud to that, plus a free and simple interface and we’re all set.