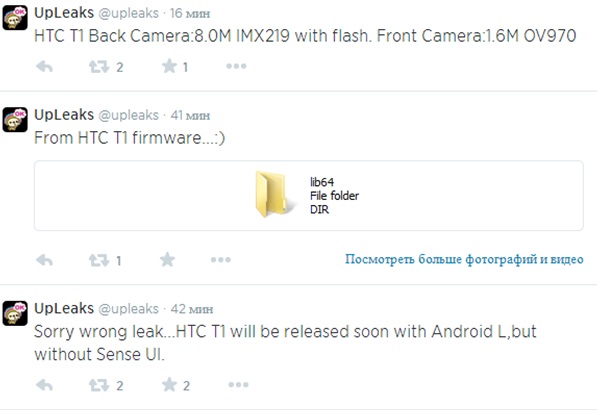 As we found out just a couple of minutes ago, the HTC Volantis tablet received certification in South Korea. Now, according to the guys from @upleaks it seems that we have some of the specs of the next Nexus tablet that could be named Nexus 9.

This device will arrive with a 8-megapixel rear camera Sony IMX219 sensor with flash that can record in Full HD at 120 fps or at 180 fps in HD resolution. There’s also a 1.6-megapixel front facing camera from OmniVison called OV970. As you can see this device is named now HTC T1.

Once launched, this tablet will pack a Nvidia Tegra 64-bit chip, 4 GB of RAM, NFC support and GPS connectivity. While some of the hardware features are now know, it seems that on the software side, HTC T1 will arrive with Android L without the Sense UI on top, a thing that suggest the fact that this one is designed as a Nexus tablet. 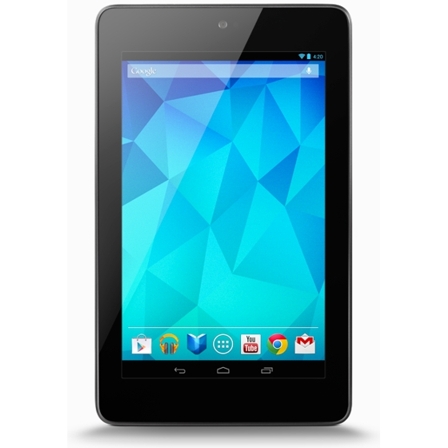