It would appear that Google is prepping one more tablet, as a model codenamed Rammus has just leaked via the benchmark GeekBench. The leak came up courtesy of blogger Roland Quandt and we have extra details below.

Google already announced the Pixel Slate on October 9th, so it’s strange to see one more device. By the way the scores are rather modest, especially since the multi core one is a few thousands of points less than major smartphones out there. Google Rammus is clearly an Android device, one that runs the old Android 7.1.1 OS and packs 4 GB of RAM. It may be an entry level offering for the general public.

That’s especially since it has an Intel Core m3 processor, which is not exactly premium material. The x86 architecture is a bit odd, so we may be dealing with a laptop in the end. One would think that Google would turn to Snapdragon for suck tasks, but it doesn’t seem to be the case. The CPU is the new Intel Core m3-8100Y, based on 14 nm tech and clocked at 1.1 GHz.

The mainboard used here is dubbed “Shyvana” and the CPU is also known as “Amber Lake”. It remains to be seen what this device ends up as, but for now it seems like it would cost very little. 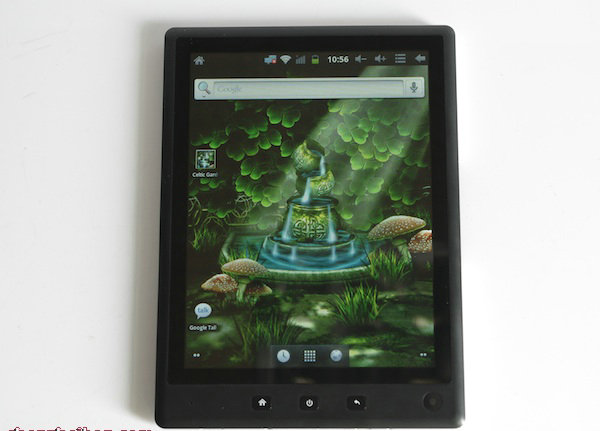 Allwinner A10 Ultrathin Tablet Comes With a 4:3 screen, Runs Android...