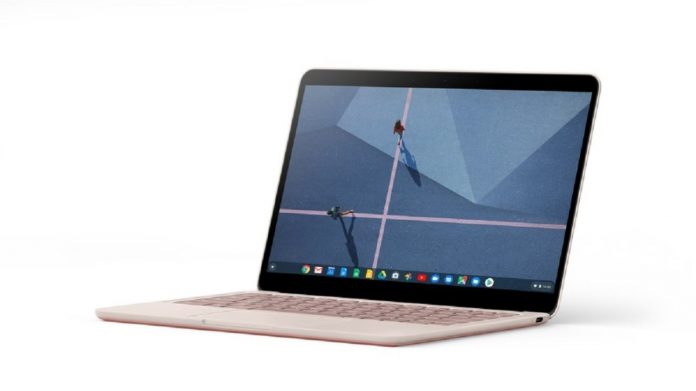 Google finally unveiled its Pixel 4 phones and also debuted its long awaited, oft leaked and rumored PixelBook Go. This is a 13.3 inch laptop priced at $649 and up. It’s supposed to have a bigger battery than its predecessor and also a quieter keyboard. Let’s see what it’s all about.

Google praises the ultra quiet keys of the keyboard, plus the stereo front facing speakers. Connectivity is pretty well covered, with WiFi ac, Bluetooth 4.2, two USB-C ports and a 3.5 mm audio jack. There’s also a trackpad covered with glass here and the promise of fast charge via the 45 watt USB-C adapter. The device’s battery provides around 12 hours of usage, which is not half bad. 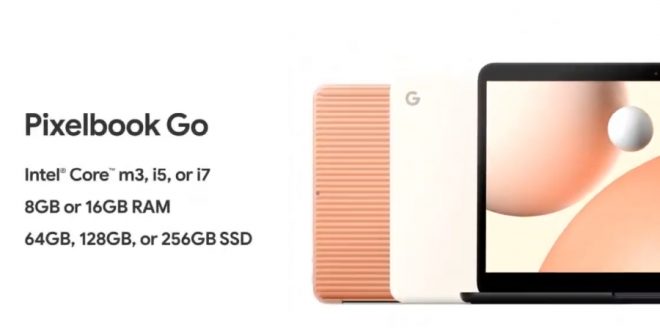 One important mention goes to the device’s design. Google went with magnesium here, to make the product tough and light. It also comes with a matte finish and a “rippled and wavy bottom”, that increases grip. PixelBook Go weighs around 2 pounds, measures half an inch in thickness and comes with a battery that’s 15% larger than the one from the OG PixelBook. It provides 12 hours of battery life.

Google offers this product in two color versions: just black and not pink. Preorders are only available in US and Canada now and they open up in UK in January. Too bad there’s no LTE here and also