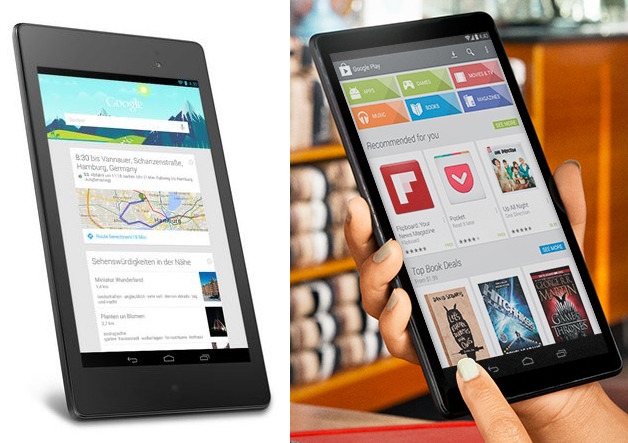 According to a supposition made by AndroidPit, the next Nexus tablet will use an Intel chip instead of the popular Qualcomm Snapdragon processors available on many devices. This new tablet will be the Nexus 8 and it will be announced after June 25th.

The chip that Google will use on  the Nexus 8 it’s called the Moorefield chip, that has a speed of around 2.3 GHz and a PowerVR G6430  GPU. Also, we find out that this chip will arrive on the market as soon  as Q3 of 2014, in the same period when the Nexus 8 it’s expected to be released.

Besides of the hardware specs, the Nexus 8 could also come with a new Android version. It remains to see when the Nexus 8 will be announced and we expect more leaks in the next couple of months.

MWC 2013: Ubuntu Touch for tablets Demoed in Hands on Experience...