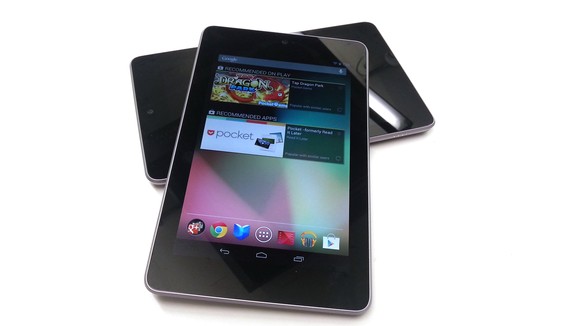 Before reaching the loving hands of customers, the cheap quad core Tablet Nexus 7 must move through the retail chains and those moves are easy to track down and analyze. Thus, we’ve uncovered that the ASUS and Google machine is off to a great start, at least on retail chains.

Gamestop said that it had already run out of the first two batches of tablet units, with the product starting at $199. Sam’s Club, a warehouse chain that’s the property of Wal-Mart listed the product out of stock and so did Staples starting from Friday. Office Depot continued to offer the device for the afternoon, but that’s it. This 7 inch quad core Tegra 3 tablet has received great reviews so far and there’s a lot of hype surrounding it, especially because of the $199 price tag.

The model was unveiled at the end of June and has been up for preorder from Google and other retailers over the past weeks, with Google saying it will begin shipping devices to consumers on Friday. A GameStop employee said that the company already blew through the first two allotments. A third batch of preorders will be available in August, but we have no numbers so far. I’m betting that by the year end Google could sell as much as 5 million, maybe even 10 million units. 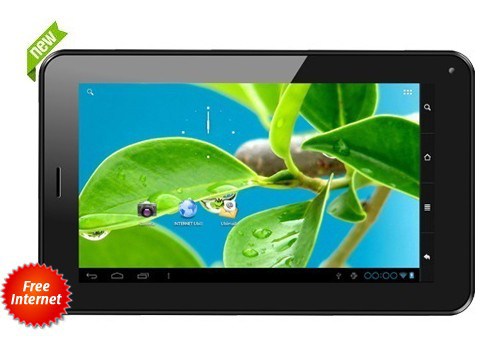