Android 4.1 Jelly Bean’s source code was recently offered to developers, who can have fun with the AOSP image variants as they like. Now XDA Developers member Randomblame used the code and created an AOSP image for the Acer Iconia Tab A500, that you can see below, running the OS.

Audio and WiFi connection were having problems at first, since the project is in early phase. You can try it on your Acer Iconia Tab A500 slate and access the XDA Developers forum for more info. The internal SD card in this release is not mounted and the latest changelog published for this release shows working Bluetooth, USB, battery indicator and a bunch more features. The developer says it’s everything in “very alpha” phase, but the latest build does bring WiFi connection, since it has been fixed.

Recently the Android 4.1 Jelly Bean Release was also ported to the ASUS Transformer Pad 300 and now on this Acer unit. With CyanogenMod 10 in the works now, you should expect a lot more models to get Android 4.1 soon enough. 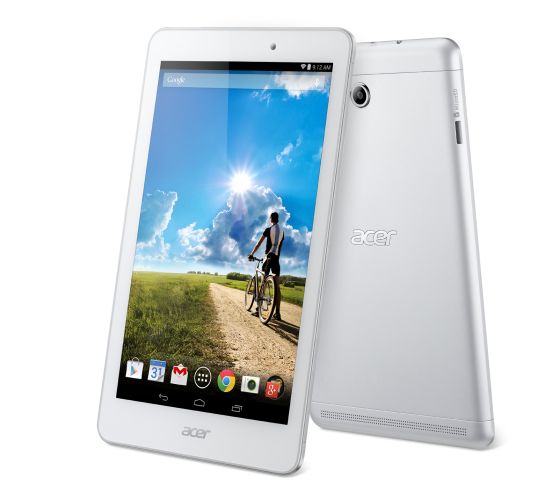 Acer launches the Iconia Tab 8 slate; comes with a 8-inch...