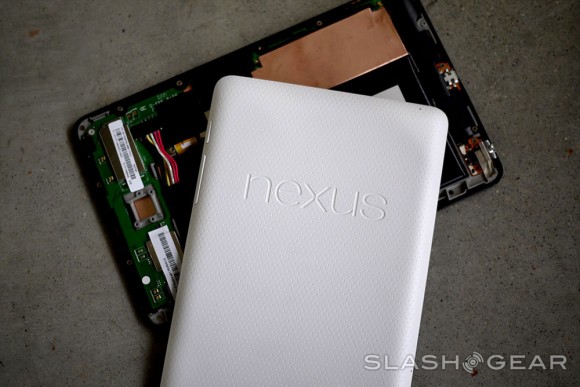 Last week we had a piece on the production cost of the Nexus 7 tablet, that was said to set ASUS and Google back $180 or so. Now it appears that those figures were bull, since iSuppli came up to $151.75, $30 less than the TechInsights guys… So, which one is real?

Google previously said that the Nexus 7 would be sold at cost and if the $184 production cost would have been right, Google and ASUS only had $15 for profit per unit. And that without including the marketing, research and development… Now the equation is changed with IHS iSuppli taking a look at the Nexus 7 and using their teardown to estimate costs at around $152. This is the 8GB unit we’re talking about, while the 16GB model costs a mere $159.25, so the difference is minimal.

Google is supposed to break even on the 8GB unit and turn a small profit on the 16GB one, that retails for $250. The guys of TechInsights did their estimations without having access to hardware, so that may be the cause of their failure… So apparently, you only need $150 to make your own Tegra 3 quad core tablet with 7 inch screen and no camera. Hmmm… who’s in to make more? 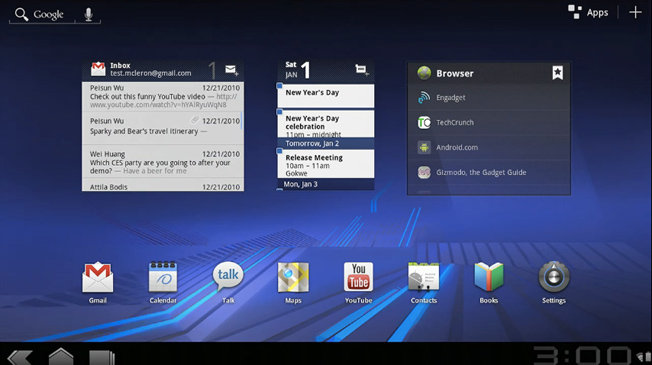