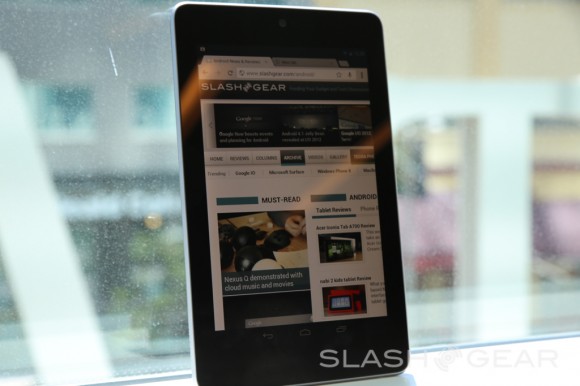 It appears that Google has been preparing not only the 7 inch Nexus tablet that it unveiled on Wednesday, but also a 10 incher, according to the usual sources quoted by Digitimes. “Touch panel manufacturers” are at the centre of this rumor, according to people in the know.

Google Nexus 7 already looks like a hit and a Nexus 10, with reasonable price and better specs would also conquer the market and be a real iPad rival. The Nexus 7 is a smaller alternative to the bigger tablet, but there are some people out there who really like the bit 9.7 inch or 10.1 inch screens on slates. Some will maybe buy the 13 inch Toshiba tablet… So that’s why Google is actually planning a bigger diagonal model and will get its touch panels from AU Optronics and Wintek for the Nexus 10.

Wintek is also considered a supplier for the Nexus 7 as well and it’s supposed to have already shipped 500,000 touch panels for the Jelly Bean slate in June. Also, Wintek is a very solid ASUS partner, having supplied them with over 1 million touch panels in the May – July time frame and as you know ASUS is the company that makes the Nexus 7. TPK Holding is another company expected to jump in with some panels, so something big’s cooking. How does a $300 quad core 10 inch LTE tablet sound? 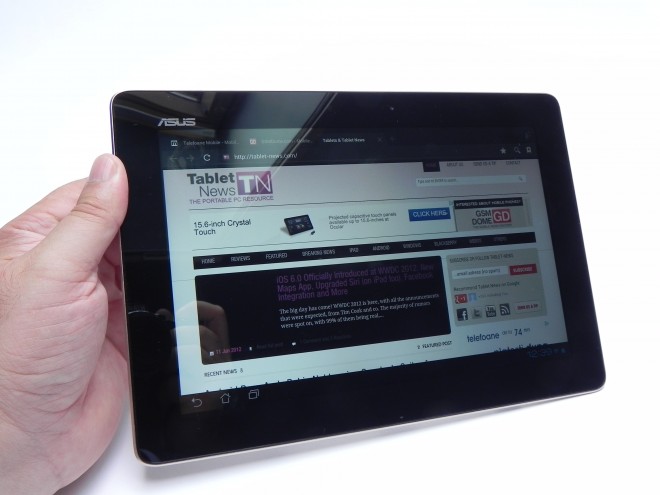