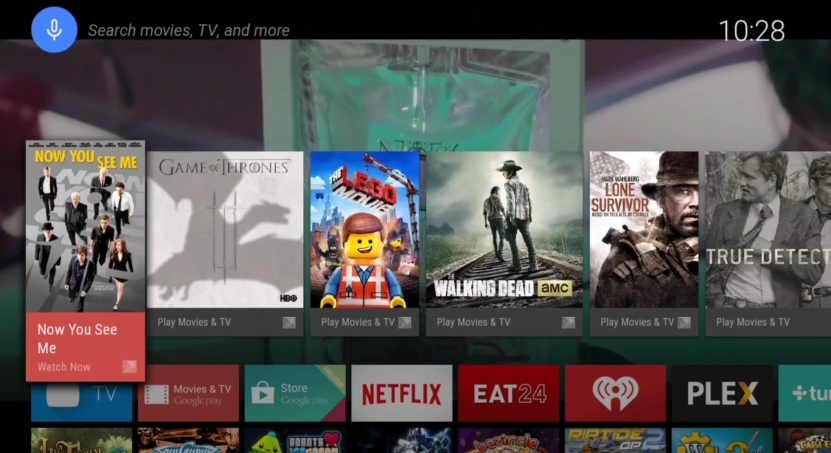 Android TV was a product we already knew about ahead of Google I/O 2014 and today it became reality. This is a platform that will be found on smart TVs with Android on board and it will totally ease navigation in menus. Android TV will also feature a special voice search function, that allows us to look up our favourite TV shows and movies. 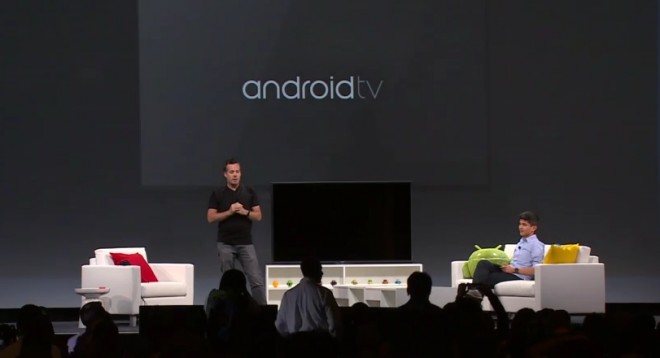 The results will include both info on the shows, but also about the actors. One of the most acclaimed announcements today was actually the involvement of gaming with Android TV. This feature allows the user to attach an external gamepad to the TV and play Android games. Multiplayer is also enabled, allowing one user to play from the tablet and the other from the TV + gamepad combo. Video content will be up for streaming very fast via the Google Cast feature. 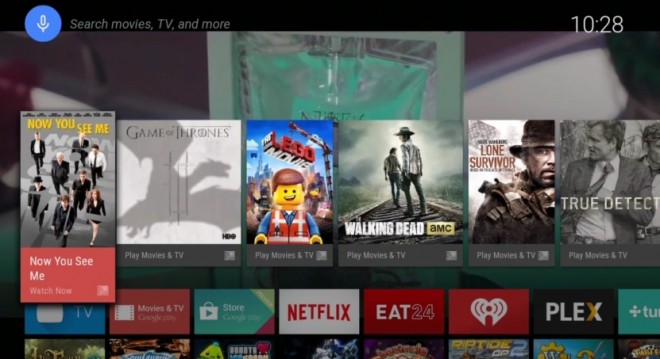 Android TV may feel like webOS to most of you, because it’s actually pretty similar, as far as the UI goes. That means we get a card based navigation system, as shown in the screenshots here. The platform will debut on Sharp and Philips TV sets in 2014 and set top boxes and HDMI dongles too.  All 4 Sony TVs will get it too. Google was extra careful with Android TV, after the failure called Google TV. Android TV wants to be turned into some sort of entertainment hub, like the one Roku or Apple TV offer.

You can navigate the Android TV with an Android Wear smartwatch, by the way. 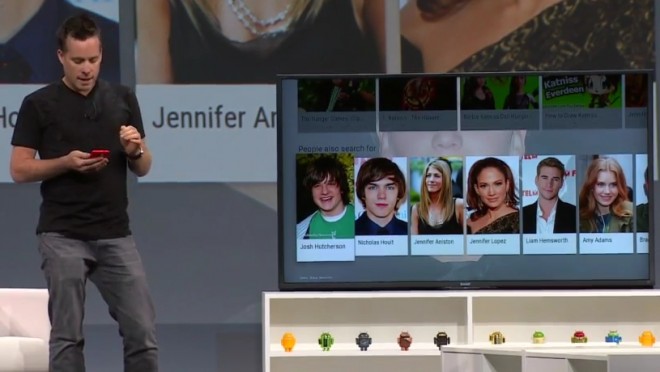 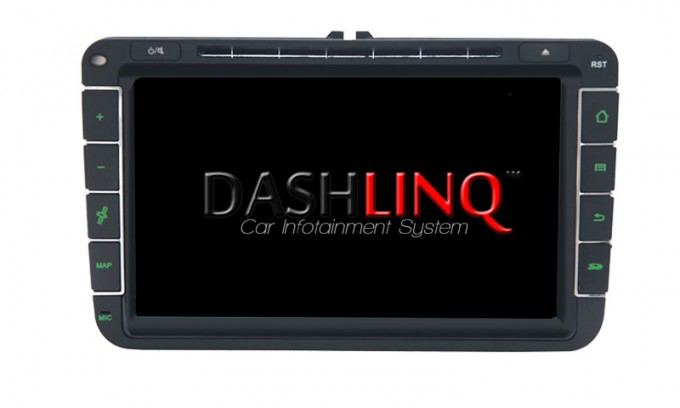