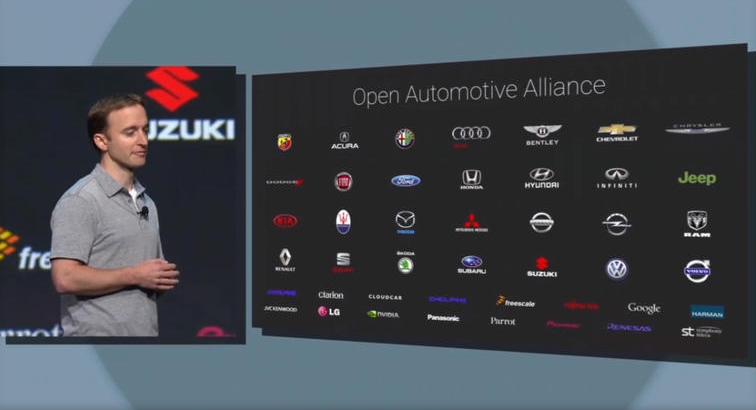 Today’s Google I/O keynote was not all about TVs, smartwatches and new design languages, but also about vehicles. I’m sure you know that Google is very invested into self driving cars and various platforms to power vehicles. 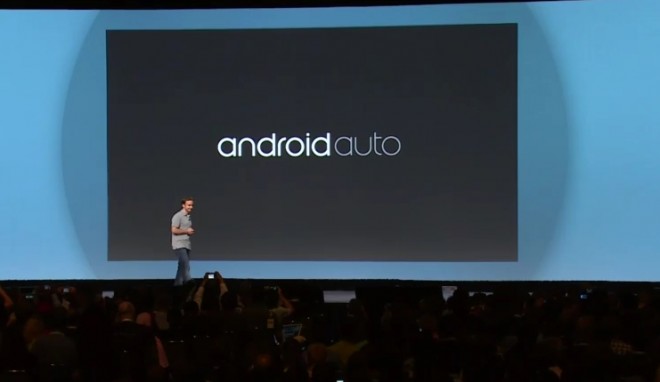 Basically what we get is a personalized version of Android with a special UI, that can be used inside a vehicle. The interface is minimalistic and simple and apparently it takes strong cues from the Android L-Release. The main aim here is not to distract the driver, because he needs to keep his eyes on the road. Android Auto runs on your mobile device, but the interface is streamed via screen mirroring via the car’s touchscreen. 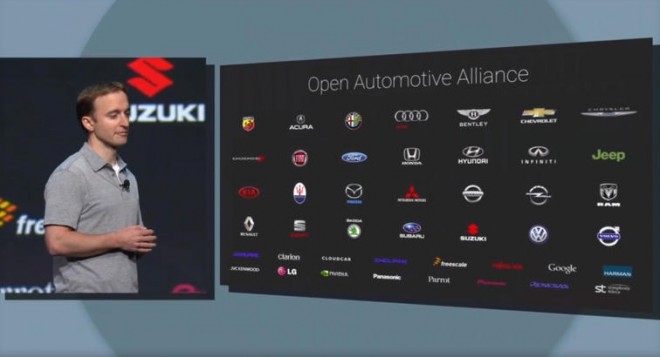 Interactions are performed either via the touch display or vocal commands. Drivers will get info related to their driving habits, suggestions of shortcuts and various pointers regarding the road ahead. You can obviously take calls or get texts using this platform, via voice command. Audio playback is included among the features and I’m guessing navigation will be a major part as well. However, any time that a driver takes their eyes off of the road and/or their hands off of the wheel, it can cause a serious accident so make sure that you’re still following the utah texting and driving law to protect yourself and other drivers on the road.

Google is already working with 40 device makers to bring this platform to cars. 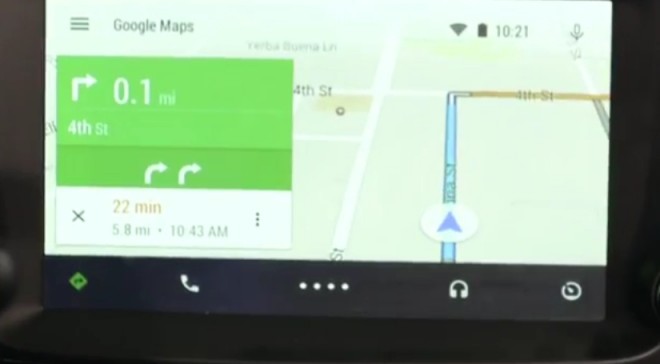