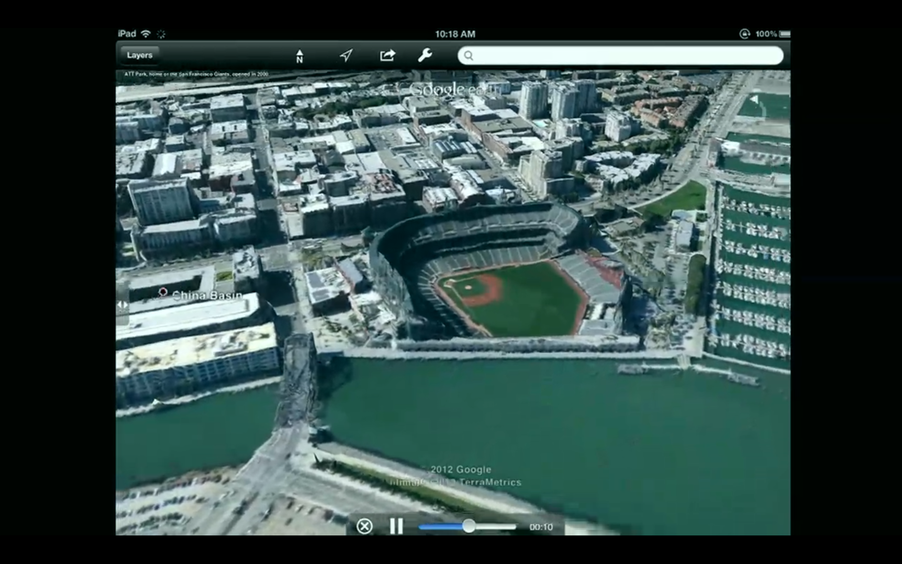 With WWDC 2012 merely days away and iOS 6.0 ready to burst open into the interwebs with its mapping solution included, Google must do something to stop the Aple offensive. One idea is to launch a huge update for Google Maps and Google Earth. The latter will get a radical change in image quality, graphics, UI and looks.

The search engine giant promised to use “automated technology to extract 3D from aerial images”. The buildings are completely modeled from street to roof and the evolution is clear when compared to the look of the older Google Earth. Google demoed the 3D features on Android and iOS and said the new features are coming soon, but an exact date wasn’t mentioned. The feature initially covers several cities, but the number will be much larger by the year end, apparently.

To create these beautiful sights in 3D, Google used planes to take pics at 45 degrees from four different angles. They flew the plans in a tightly controller pattern with overlap in the mix. Google builds the 3D model using the many resulting images and algorithms to create the shape and color of the buildings. The process is automated  and the images are built without requiring human interactions, that sounds very cool to me. 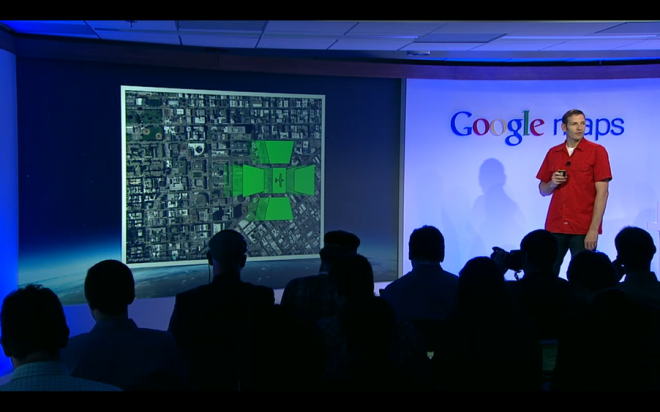 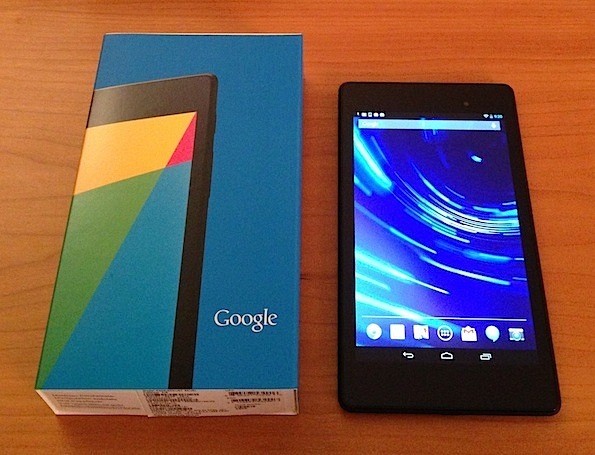 Google Could be Working on 8.9 inch Nexus Tablet, According to...