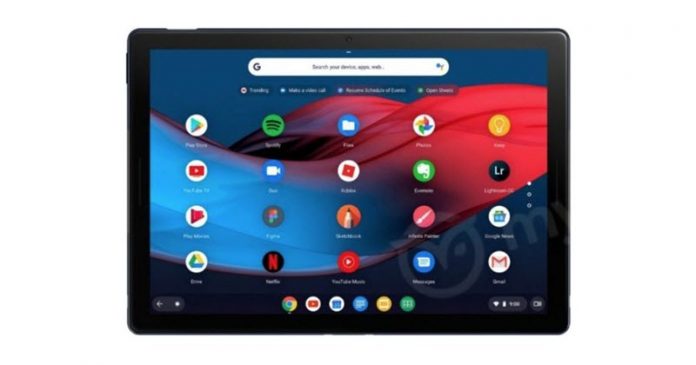 Google’s Chrome OS has been evolving steadily and getting more features over the past year or so. It supports Android apps, it plays nicely with Linux, there are also rumors about a support for dual boot setup with Windows and Snapdragon machines. Now we learn that Google will offer a “tablet view” in a future update, for Chromebooks and the Google Pixel Slate.

Chrome OS has barely started to be available on tablets, with an Acer model first and then the Pixel Slate, so it’s only getting started with the segment. Now Android Police confirms that a future Chrome OS release will improve the tablet experience on a touchscreen Chromebook or tablet that runs the OS. Such devices have the advantage of showing the full web, but sometimes optimized versions of websites are better.

Chrome OS will bring a “tablet view” option and it works in a similar mode to the way mobile users can request a desktop version of a site. Chromebook users will be able to request the tablet version of a site. It will appear as “Request tablet site” in Chrome on Pixel Slate and more other touchscreen devices. The toggle tells the site you’re on that you’re coming from an iPad or Android slate in lieu of the usual full desktop Chrome browser.

It’ll improve the experience, fix loading times and make everything easier to read. It’s also more touch friendly. We don’t have a timeline for this update, but we’ll keep you posted. 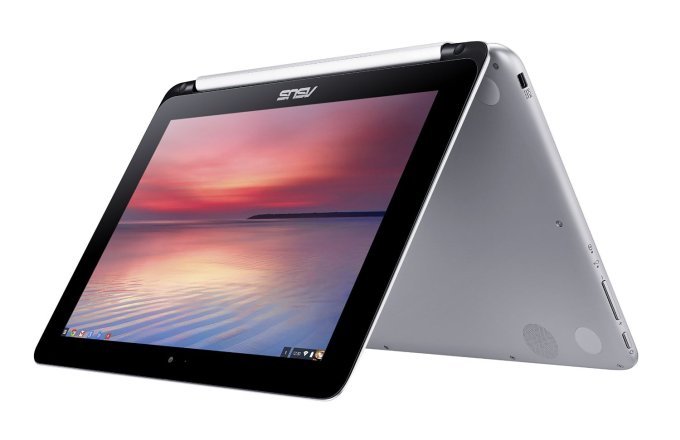