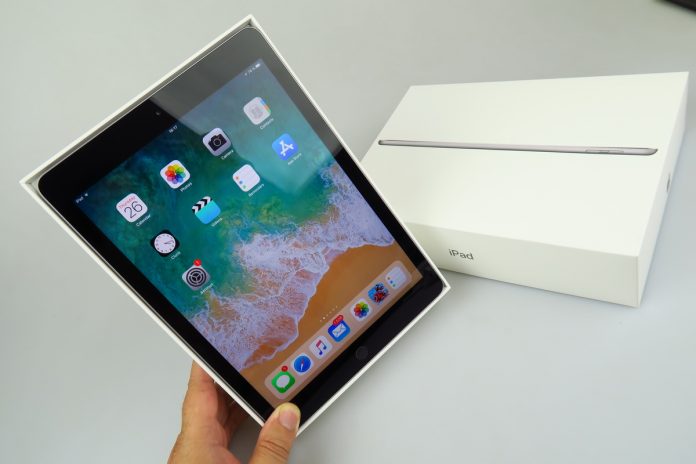 As it usually happens with all the quarter ends, we’ve got some figures to play with. They spell the usual doom and gloom for the tablet market, saying that tablet shipments will keep declining till 2023, except for the iPad somehow. The info comes from Digitimes’ market research.

These are forecasts so they could be wrong, but let’s check them out. The sales for the fiscal year 2018-2019 are already expected to drop to 141 million units and the decline will bring the shipments down to as little as 120 million units in the 2021-2023 time frame. The main problem is the increasing market share of the large display smartphones.

The smaller tablets will take the biggest hits, while the larger slates won’t be nicked by this. This means that the big slates will keep rolling in it and the iPad Pro will be fine. Digitimes claims that 9+ inch slates will actually register some growth in 2018 thanks to consumer demands and the fact that they tend to replace the smaller units. White box tablet shipments are also expected to rise a bit from 2017.

That’s because the component prices have stabilized. Smaller screen tablets will decline about 2-3% until 2023. OEMs will start offering discounts on smaller tablets, so 7 inchers or similarly sized models will fall by 10 to 20%. The iPad will basically remain untouched by this drop, that’s the core deduction here. The iPad market share will actually expand over the next 5 years, as Apple comes up with different sizes of iPads, including the new iPad Pros which they haven’t introduced this year, with notch, 11 inch diagonal and all. 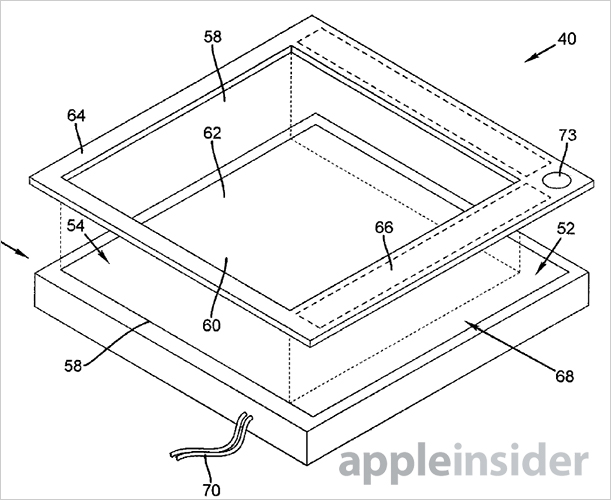