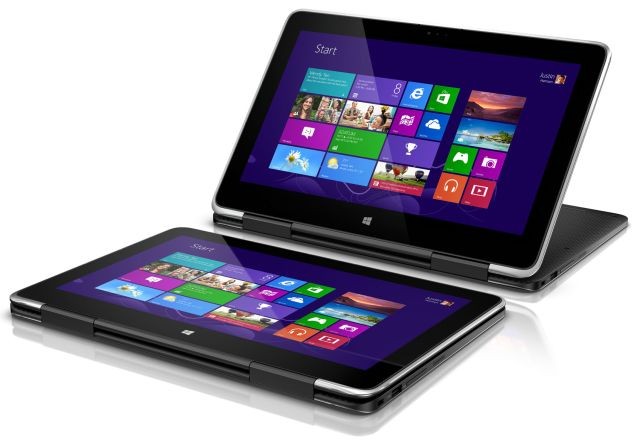 Tablet prices are dropping, we all know that and devices are getting smaller and more popular with a small diagonal. The competition is starting to heat up and tablets are threatened by “big phones”, convertible markets and wearable devices. Let’s see what the recent forecasts regarding the tablet market say.

Apparently, the tablet shipments are expected to grow 50% in 2013, with shipments of tablets worldwide growing at a 29% rate compounded annually. This means they will go from 179 million in 2013 to 427 million by 2017. Slate shipments will obviously overtake PC sales and that will happen in 2015, if the current rate continues.

The US is the strongest tablet market right now, with 64 million units moved last year. It’s expected that they will reach 140 million units in 2017. China and emerging Asian markets will also register a major growth, with Chinese shipments growing 43% and the rest of Asia growing at 39%. Android will beat iOS and Windows will increase… or perish. 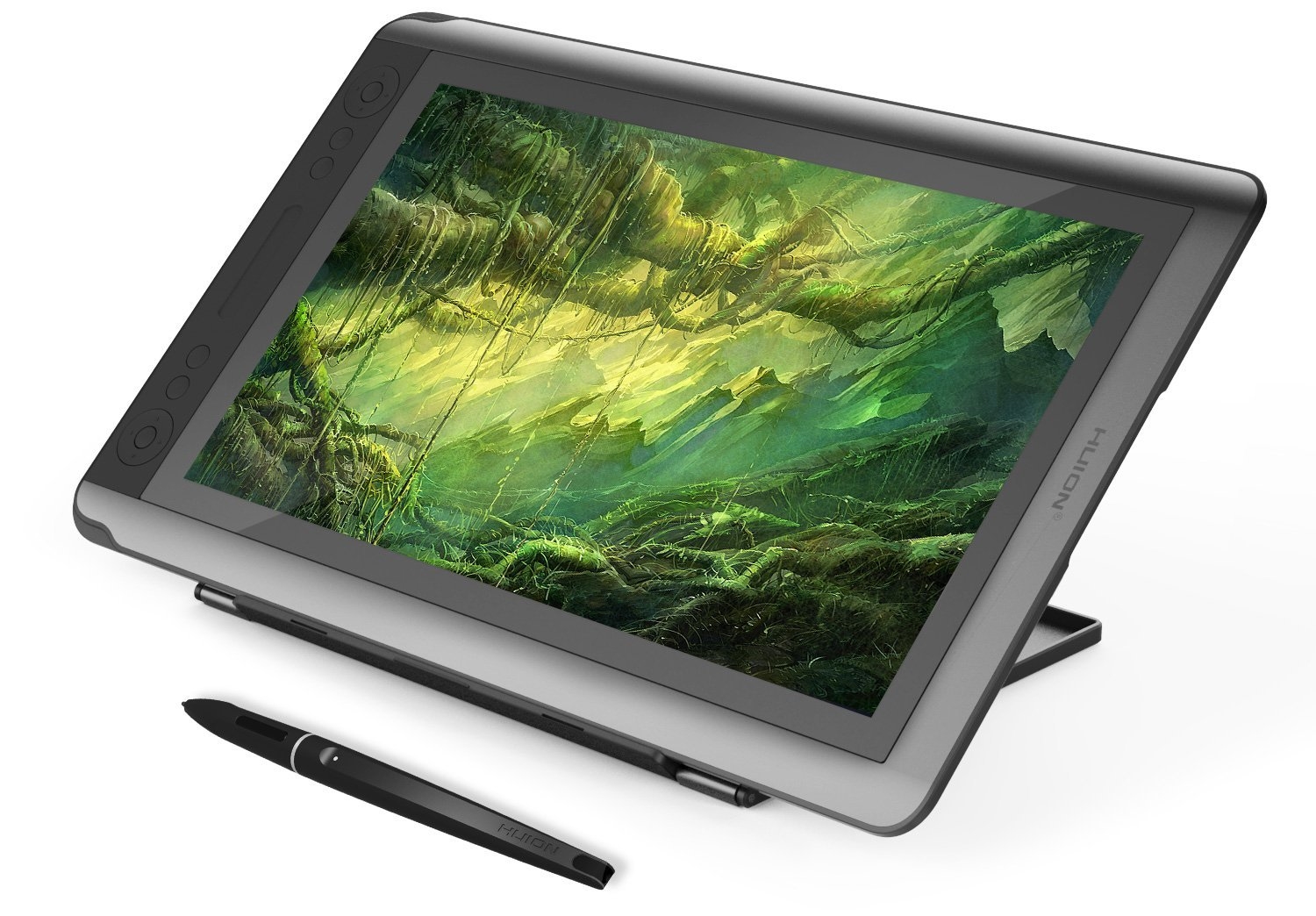 Huion KAMVAS GT-156HD is a Graphical Design Tablet That Can Also...