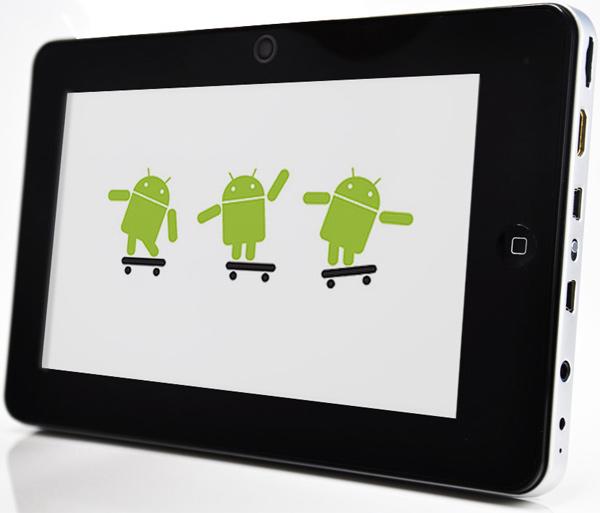 Chip designers are confident enough to say that white box tablet shipments could reach 40 million units this year. This is an adjustment from the 30 million predicted initially and now reached 40 million, because of growing demand in emerging markets such as China, India, Thailand and Latin America.

The info comes from Taiwan-based design houses of chips used on tablets. Apparently 10 million white box tablets were shipped in 2011 and shipments already increased to 18 million in the first half of this year. Shenzhen and Dongguan are the cores of the white box tablet PC development. Originally some of the companies operating in this field made netbooks, but now they reached out into the tablet PC area, as the chipsets inside Android devices evolved.

White box slate makers have very competitive prices and they allow other companies to get involved in the biz and put their brand on blank devices. Retail prices start at $59 for a 7 inch model and $149 for 10.1 inch models, according to these sources.