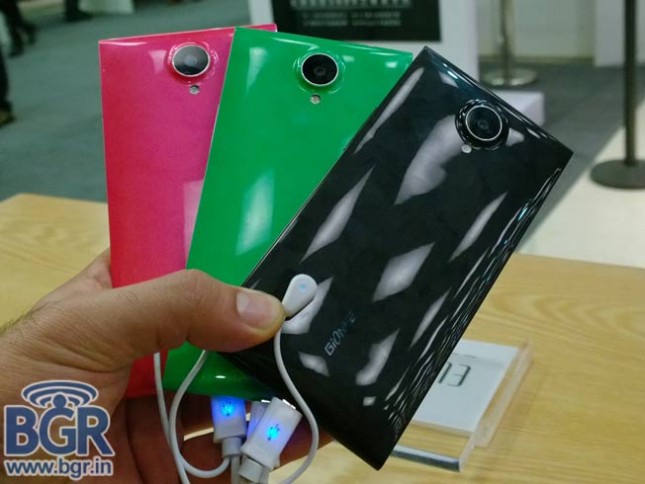 Gionee is a Chinese device maker that has spawned some interesting handsets till now, but they are taking things to a higher level today. They’ve just announced a high end phablet called Elife E7, that packs an incredible 8 MP front camera. 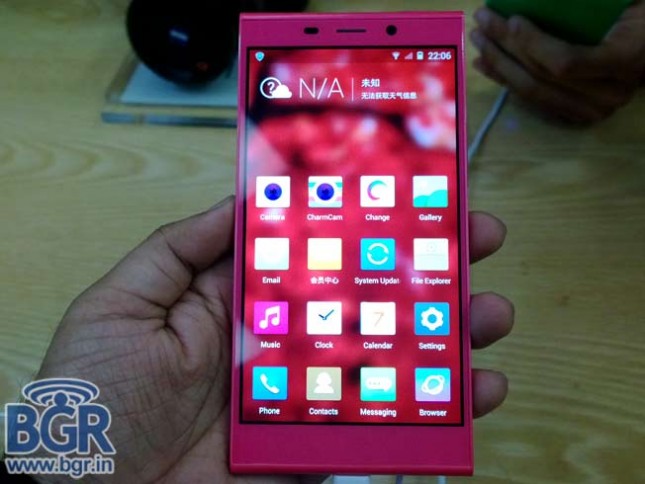 The device is expected to come in two versions, one with 16 GB and one with 32 GB. Users will also be able to choose between 2 GB and 3 GB of RAM and a 3G or 4G LTE version. I’m guessing there’s a combo here, of 32 GB of storage, 3 GB of RAM and 4G LTE… The specs of this phablet are very good and include a quad core Snapdragon 800 processor, 16 megapixel back camera with 1.34 micron pixels and an 8 megapixel camera at the front.

Gionee was brave enough to claim that its front camera can even beat the back cam of the iPhone 5s. The device will come in a variety of colors, as shown in the pictures here and its 5.5 inch display is a Full HD one with Gorilla Glass 3 protection and a 2.3 mm bezel. There’s also a 2500 mAh battery on board, Android 4.2.2 as the OS, covered up with a custom Amigo 2.0 UI from Gionee.

Expect a pricing of about $450 here, for the cheaper version.