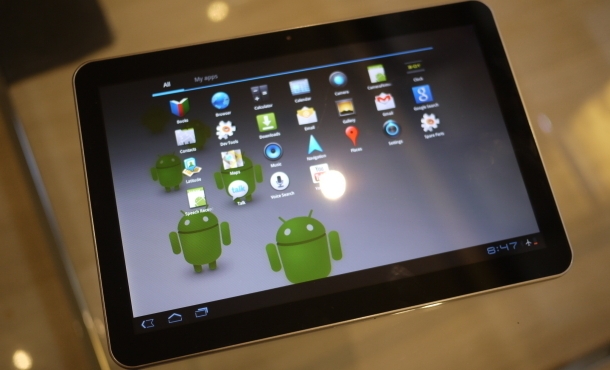 GameStop, a popular store for offering tons of games and consoles now offers Android slates in over 1,600 locations. They sell devices from Acer, ASUS, Samsung and Toshiba, one more proof that slates can replace other gaming devices with top notch graphics and appealing games.

Each tablet will come preloaded with games, that’s the really important thing here. Among the bundled titles we find names such as Sonic CD and Riptide, plus the Kongregate Arcade app. If you want to buy one of these Android tablets from GameStop, you can first make some cash by selling your games to them for in-store credit. Among the reasons to buy an Android tablet and especially one with Tegra CPU is the Tegra Zone app, that offers you some nifty games such as Soulcraft or Dark Meadow, with the latter being some sort of Silent Hill relative.

In case you didn’t know, you can also attach a joystick to your tablet, as we did in the Soulcraft review that you saw on our YouTube channel. So, with all this being said, is there any point to buy a portable console now? 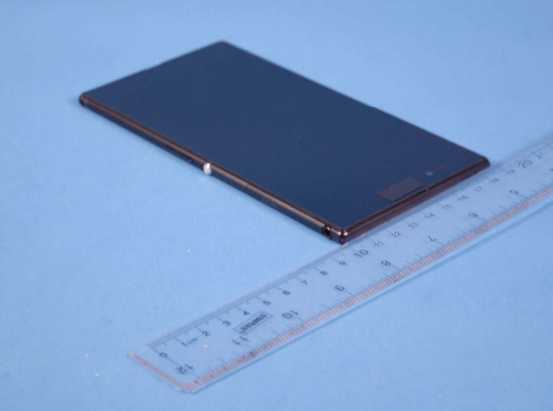