Google’s Project Tango made the news a lot in its prime, thanks to its nifty features, like using 3D sensing cameras to map their surroundings and improve interaction. The project seemed to be flopping for a while, but today it appears that the gaming world may just bring it back. 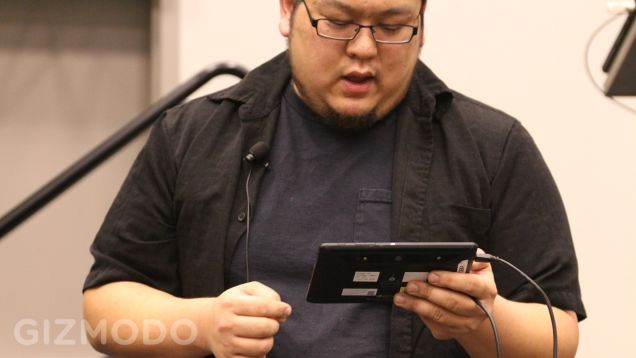 Google project lead Jonny Lee said that the Tango didn’t generate much interest from device makers. At the Nvidia 2015 GPU Technology Conference in Santa Clara the current Project Tango developer kit was a device with a Tegra K1 processor inside. Lee showcased some use cases of the prototype, like mapping out rooms or even city blocks, while using a mere tablet. 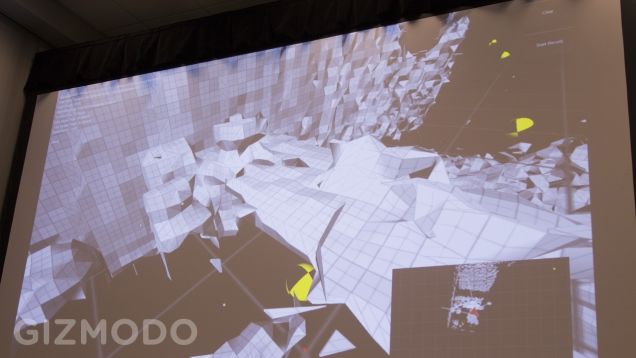 He also showed the audience some hardcore gaming, using the system and for example an Unity game environment was created on the fly by the same Johnny Lee. All he had to do was wave the Tango tablet around the room, survey the area and voila. In the future Tango could be used to build Minecraft-style fortresses in your house and interact with them.

An LG device is apparently in the making, taking advantage of this technology. 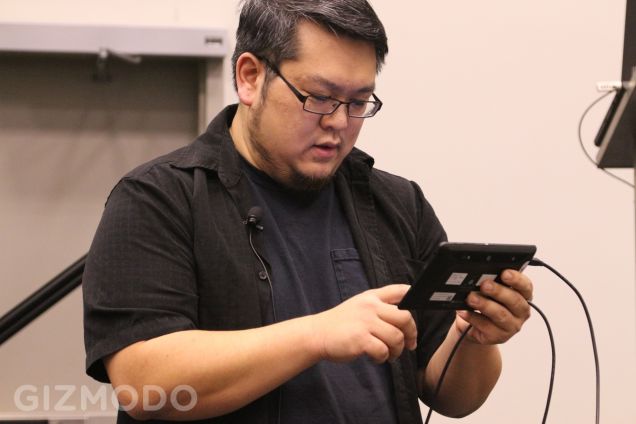 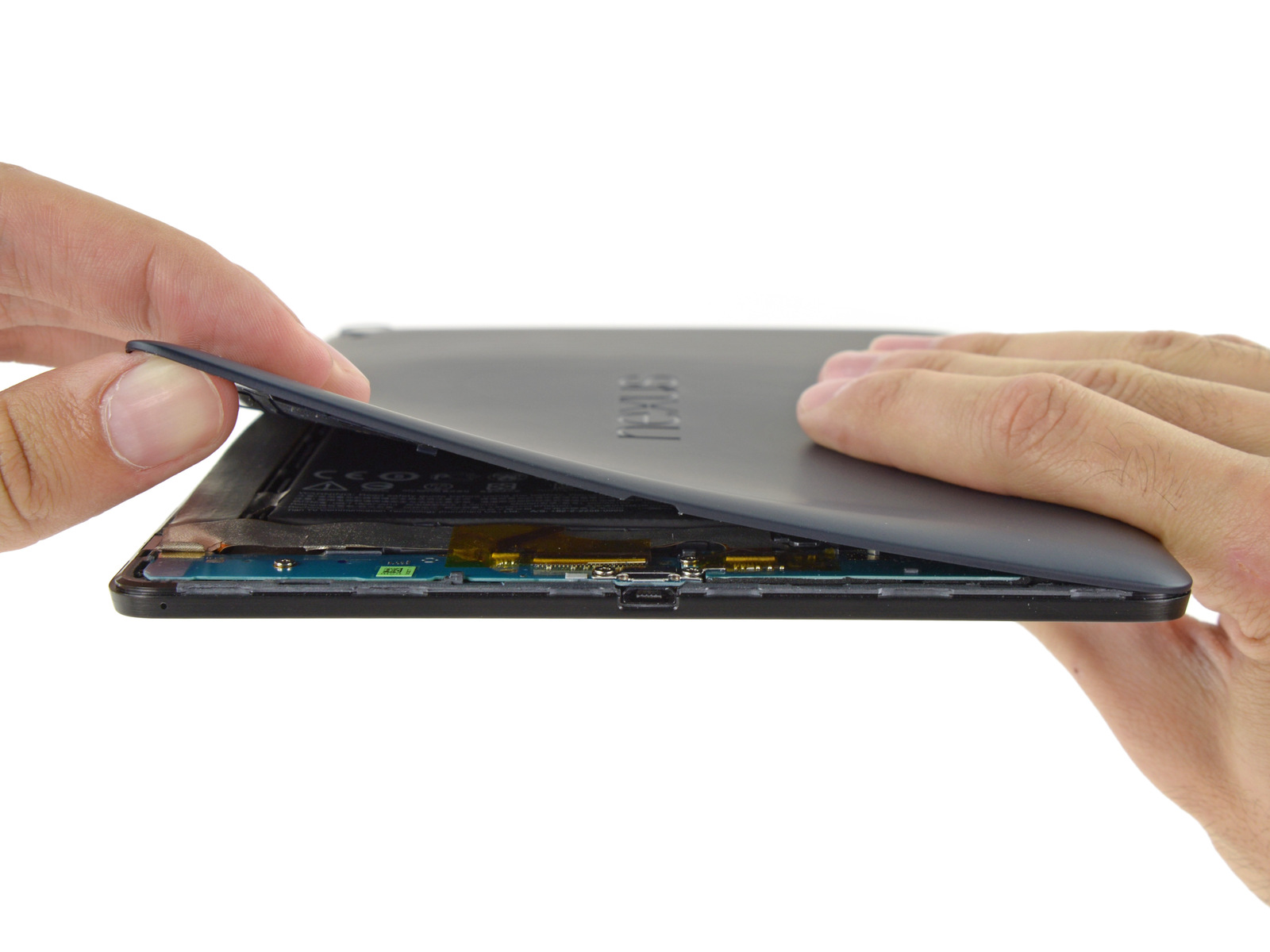 Nexus 9 Teardown Done by iFixit, Tablet’s Not so Easy To...