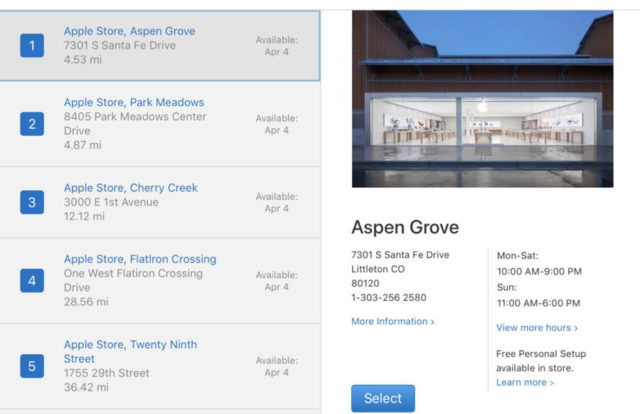 Today’s leak doesn’t involve a product, but rather a launch event. It seems that Apple is about to showcase new iPads during an April 4th event, according to a leaked availability calendar.. WWDC is usually about software and the fall event is too far way. The first iPads came during the Spring so it kind of makes sense.

Previous rumors placed the debut of the slates later this month, but a report from Apple World Today suggested a debut in the first week of April. They checked the availability of the 12.9 inch iPad Pro and the tablet is showing now with a 2-3 weeks shipping estimation. If you click the “Check Availability” link for the slate, the date of April 4th 2017 appears.

This would mean that the freshly announced tablets will be made available instantly. Of course, it’s all guessing, so the late March event could still happen, especially since March was traditionally the iPad debut month. We’re expecting a trio of iPads to come, including an OLED one and an affordable unit with lesser hardware. An educational iPad is on the cards as well, maybe being one and the same with the affordable one. We also expect an iPad Pro or just an iPad with a 10.5 inch diagonal. 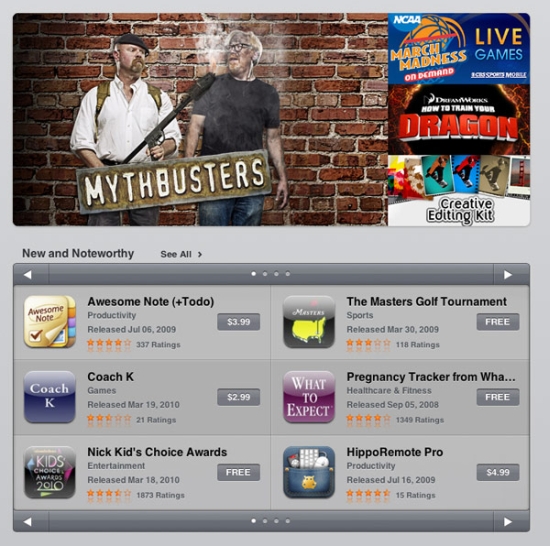