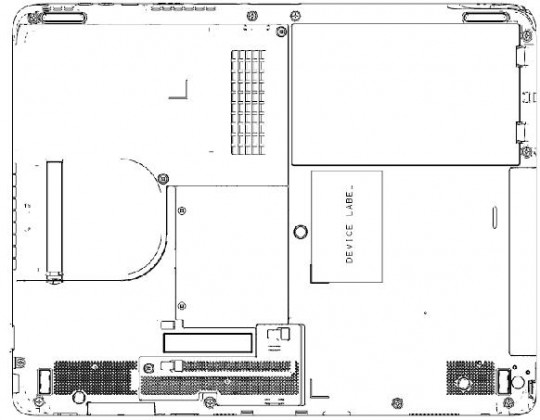 Fujitsu has barely launched its convertible tablet, LifeBook T900 a month ago and it’s already preparing a new model. We’re talking about the Fujitsu LifeBook T730 device, recently approved by the FCC. Too bad we don’t have a specs list to glance at, but at least we can speculate, after the break.

While the T900 features a 13.3 inch display, the T730 might pack a 11.6 inch screen, although you should take this info with a grain of salt. The new product is likely competing with convertible touchscreen netbooks, such as the Acer Aspire Timeline 1820PT. Thus we might be seeing an internal optical drive on the device.

The processor on the tablet is also a mystery, but since the T900 gets a Core i5 or Core i7 chip, this device could get a low power Calpella CPU or a CULV chip. 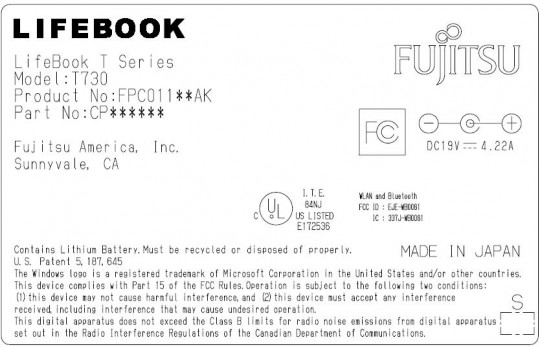 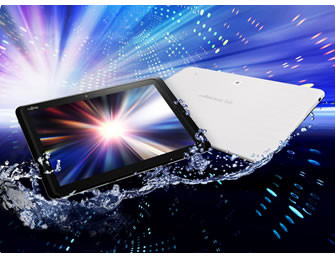 Fujitsu Unveils the Arrows Tablet Along With Other Great Devices