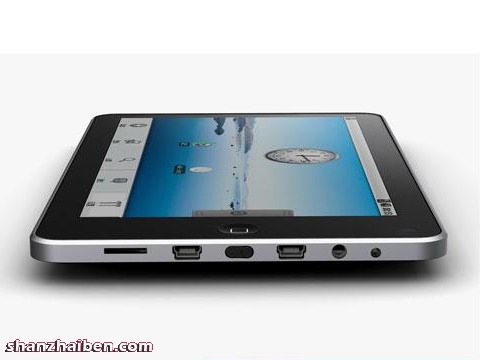 After checking out an iPad clone running Android, but using the classic Apple UI just the other day, it’s time for a similar device, the iPaDroid. This device is yet another iPad clone, with Android on board, but keeping the Google OS UI. The imitation product is made in China and we know that it’s in early development stages. 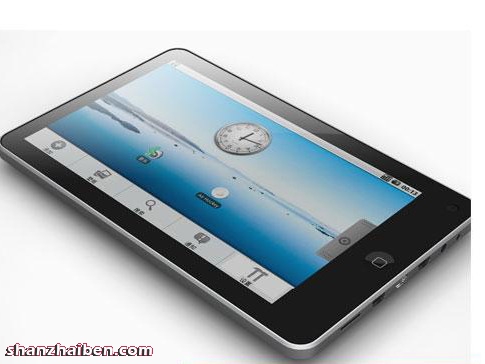 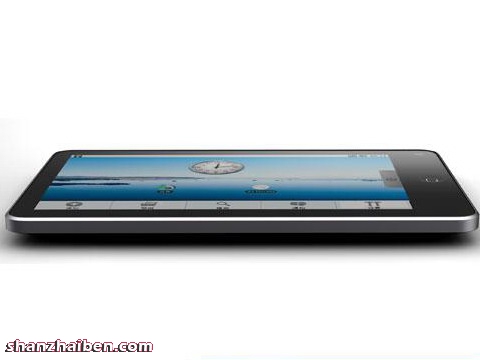 Tablets Beat Desktops in Internet Use, According to Fresh Survey