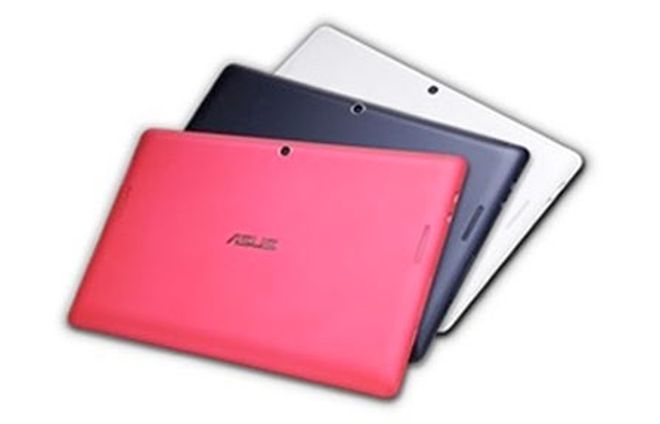 Asus is preparing to launch one of its newest devices – the MeMO Pad 10. According to sources on the internet the tablet offers some familiar specs even with the device made by the manufacturer in collaboration with Google – Nexus 7.

Asus MeMO Pad 10 features a 10-inch display at a resolution of 1280×800. The upcoming device will be powered by a quad-core 1.2 GHz Tegra 3 chip. It runs Android Jelly Bean with the usual Asus enhancements on top of it. It provides 16GB of internal storage, a 1.2MP front-facing camera, a 5MP rear-facing camera and 1GB of RAM.

The MeMO Pad 10 will be offered in a variety of colors, including gray/blue, pink and white. Tablets Magazine has eve gathered some info about the device’s upcoming release. According to them the tablet will be announced during MWC in Barcelona next month. It is expected that Asus will price the device at somewhere around 300 Euros. 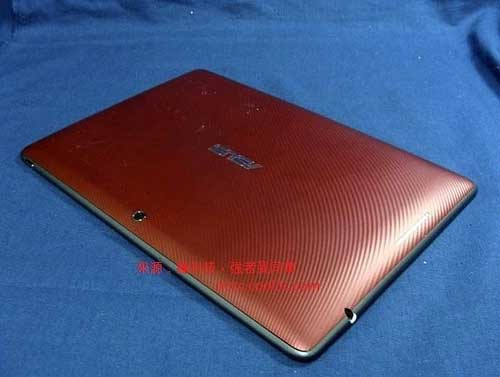 ASUS Transformer 2 Tablet Benchmark Confirms Existence of Yet Another Tegra...