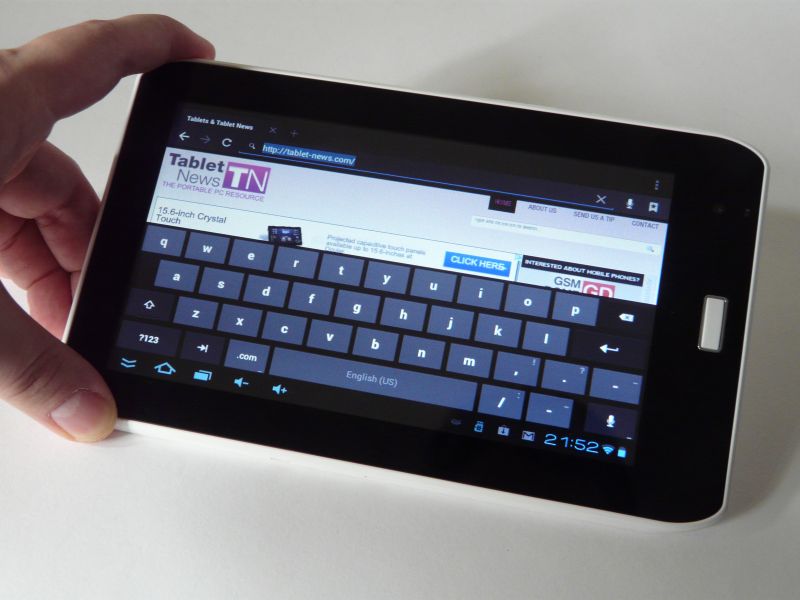 You probably know that we’ve reviewed some interesting and cheap East European tablets, such as the Evolio Evotab 2, that went for $160. Well, now Evolio, from Romania sent us another interesting device, a mysterious tablet that doesn’t even have an official name, but it’s most likely the Evotab 3. This model runs the latest Android and the design is more solid than the predecessor’s. 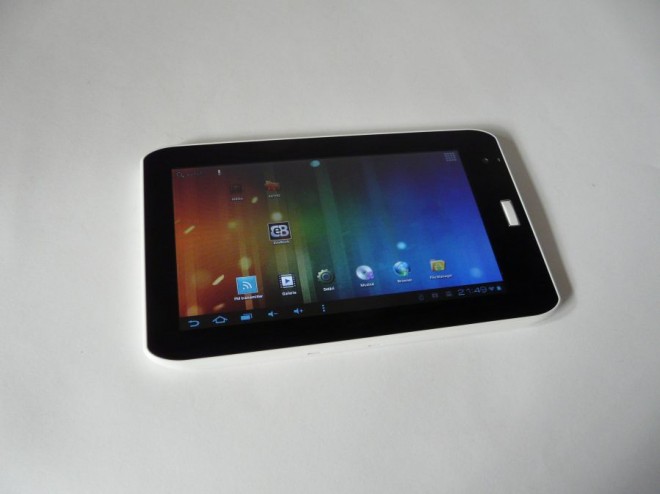 I guess that the price will also be sub $200, if you ask me. Know that the Evotab 3 comes with a Boxchip A10 1 GHz processor, plus a Mali 400 GPU (400 MHz), 1 GB of DDR3 RAM and 8GB of flash memory. This 7 inch tablet uses a microSD card slot, supports a 800 x 480 pixel resolution and has a 1.3 megapixel camera upfront. It has a GPS receiver, FM transmitter, so it can get the music it stores on your car’s stereo system, plus HDMI port. It’s got WiFi and it can get 3G if you use a special dongle. 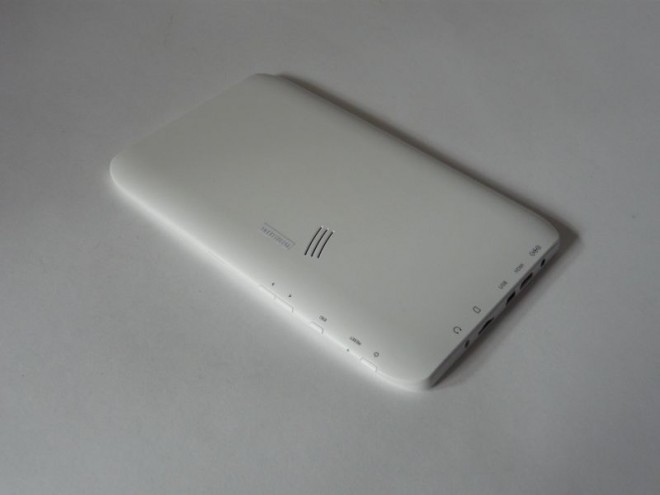 Other specs include the audio out, Li-Ion 3000 mAh battery and the ability to play back 1080p content, as shown in the video with that trailer for “Snow White and the Huntsman”. The device measures 9.5mm in thickness and feels sturdier than its predecessor. It also has a strange Escape button and a Home button, that’s easy to press and does what it’s supposed to, instead of actually being a Back button like on other similar cheap models. The tablet comes with Google Play Store support, also shown in the video.

This is a mere prototype and I’m really curios to see the full version. 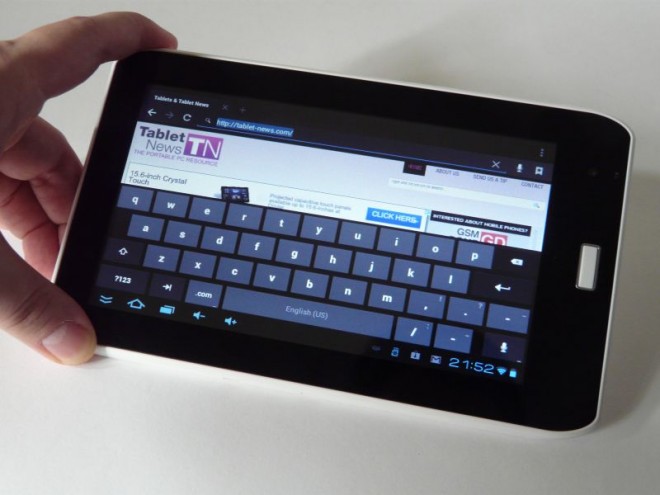 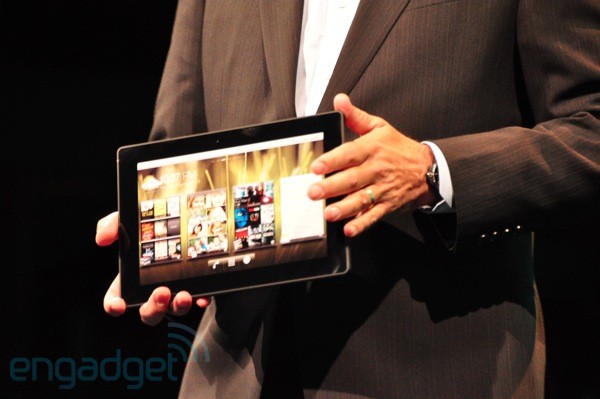