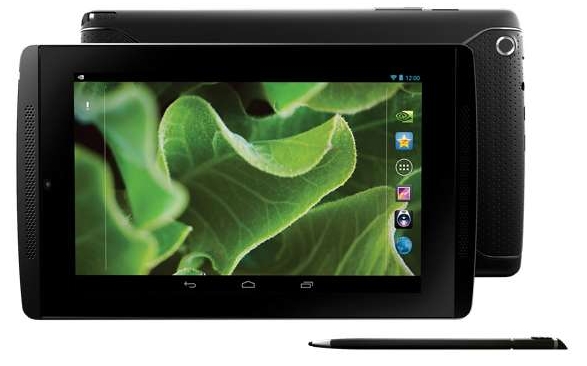 The NVIDIA Tegra Note is a 7 inch reference design Android slate with an Nvidia Tegra 4 processor and a 1280 x 800 pixel resolution, that spawns a few other models on the market. The Tegra Note itself will not be sold, but rather it will be used to create devices such as the EVGA Tegra Note tablet detailed below.

This product is now available for $200 from Newegg and the tablet comes with 1 GB of RAM, 16 GB of storage, WiFi, Bluetooth, GPS and Android 4.2 Jelly Bean. It also has Nvidia’s ARM Cortex A15 Tegra 4 quad core CPU inside and its famous 72 core GPU. The Tegra Note will not only spawn this model, but a few other slates as well, that seem to adopt particles from its name.

That’s why various other Tegra Notes will appear in the following months. There’s also an appealing stylus bundled with special handwriting and doodling features integrated into Nvidia trademark software. EVGA Tegra Note offers HDMI output, so you can play your games on the big screen and microSD for extra storage. 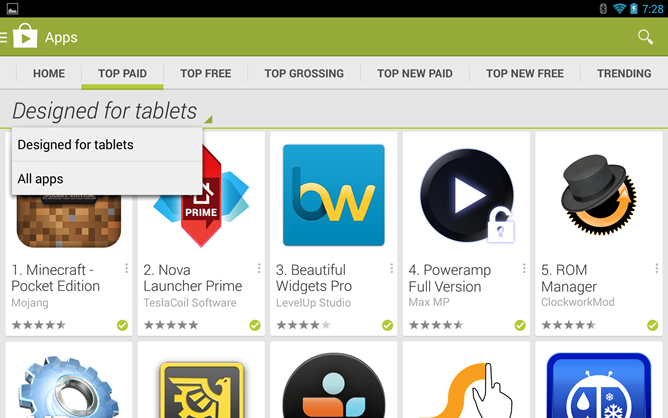