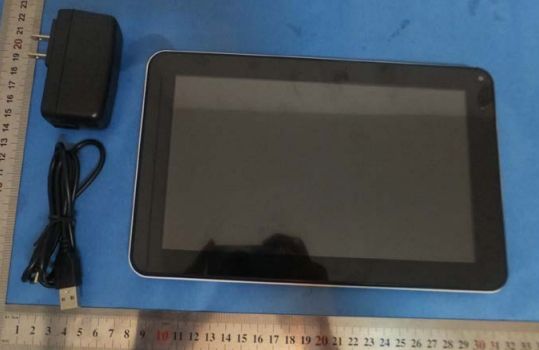 Everex is a company that was among the early players on the netbook market, offering a Linux based mini notebook. They haven’t exactly been active over the past years, since they’ve filed for liquidation in 2008 and left the US market in 2009. Now they’re back with a tablet.

This one is a lower end cheap Android slate, that’s shown in the images below and above, after reaching the FCC. The new tablet comes with a 9 inch display, a 1.3 GHz ARM Cortex A9 dual core processor, 512 MB of RAM and 4 GB of storage. There’s a microSD card slot on board, a mini HDMI port as well and WiFi 802.11n connectivity. We get front and rear cameras and a mono speaker at the back.

The tablet runs Android 4.2 Jelly Bean and this model is Google Play certified, with access to the Play Store, Gmail, Google Play Music and other Google apps. There’s a 2800 mAh battery in the mix here, good enough for 4 hours of fun. It’s nice to see an older brand returning from the dead and not being taken over by another bigger brand. 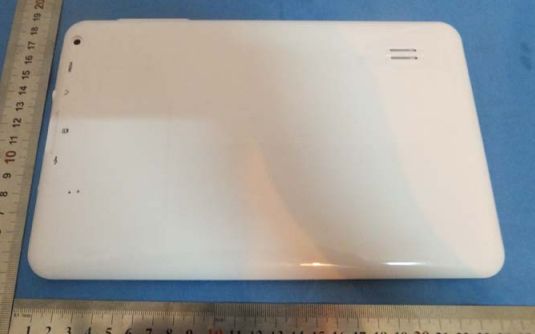 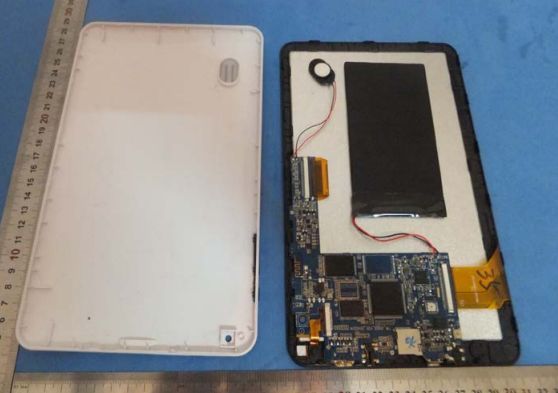 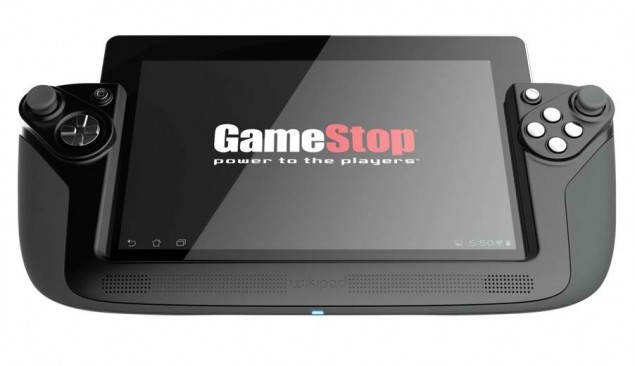