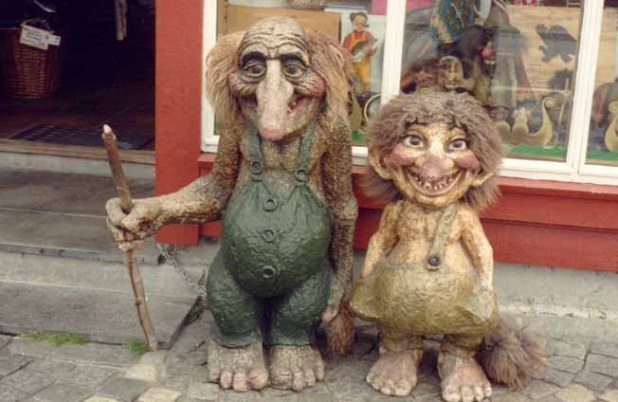 Unwired Planet is a name that may tell you nothing, but people in the know are probably aware that they’re a pretty major patent troll. For those who don’t know, a patent troll is an entity/company who only gets profit from patents, they just buy and sell them to whoever they want, usually to some parties interested in such areas.

They also have the nasty habit of harassing companies with lawsuits after getting what they need. Now Ericsson appears to have sold over 2,000 patents to Unwired Planet, according to people close to the matter. The troll has already filed patent infringement complaints against Apple, Google and RIM, attacking them with legal actions. Ericsson is supposed to transfer 2,185 US and international patents to this entity, related to 2G, 3G and LTE technologies.

Ericsson will also throw in an extra 100 patents for the troll annually starting with 2014 and going on till 2018. Ericsson will gain access to Unwired Planet’s patent portofolio and they also received an undisclosed compensation fee for that. At least the CEO of the company seems open to discussions with “key industry players”, for the right amount of money. Well, isn’t this squatting? 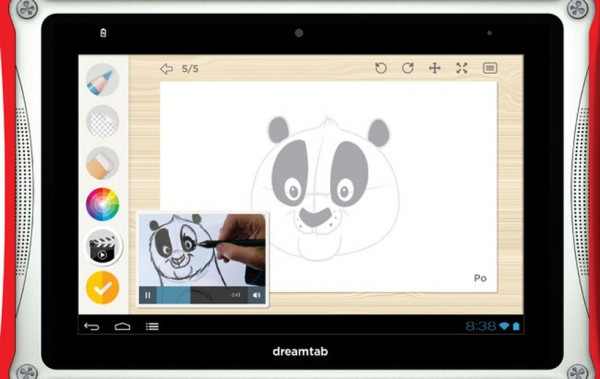