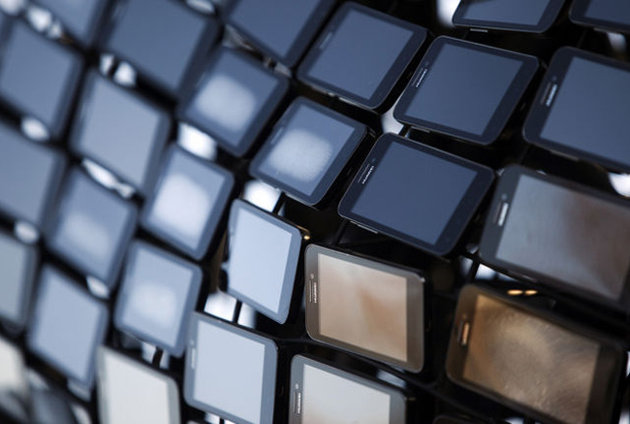 The shipments of tablet use application processors (AP) in China have grown 11.2% sequentially and 40% on year in the second quarter of the year. This jump was boosted by a rebound in tablet demand for the Chinese market and overseas markets.

The market for tablets with phone features is expected to grow even more, as MediaTek serves as the second largest AP provider, said the same Digitimes Research. Rockchip was also ranked as a top vendor in the second quarter, with shipments growing 25% sequentially, after a decline of 23.8% in the previous 3 months. MediaTek’s AP shipments grew 7.1% in the same second quarter compared to Q1 and 87.5% compared to last year.

Allwinner Technology got a drop in the AP area in the meantime, by 7.7% because of the decrease in shipments of single core models. The top 3 vendors of APs for tablets reached a total of 72.6% in the second quarter of the year, down from 77.7% recorded in the fourth quarter last year. The likes of Qualcomm and Spreadtrum have also shipped tablet APs, digging into the shares of Chinese bigshots. 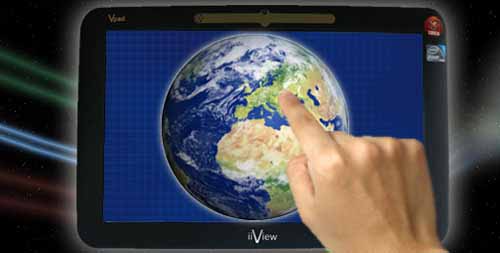