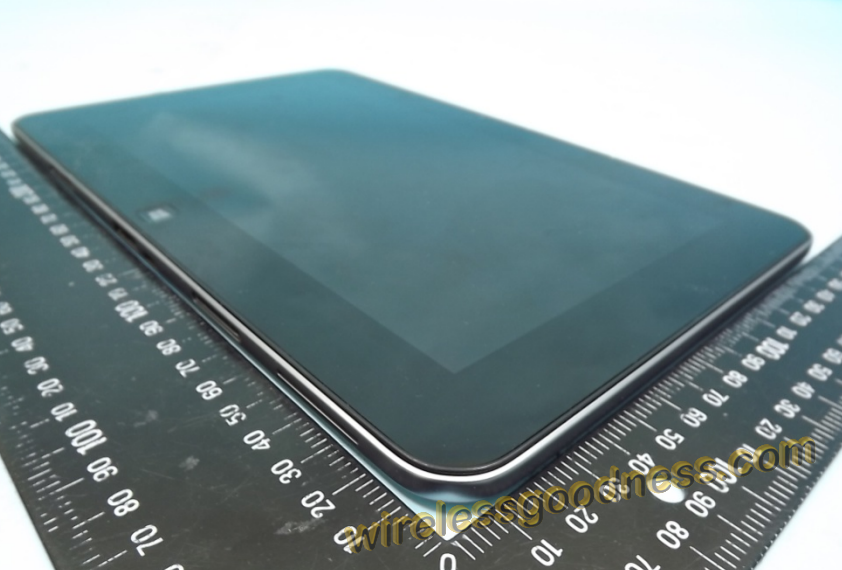 Dell XPS 10 is a Windows RT tablet, that has just reached the FCC, where it went through a teardown. This product was announced back in August and now it’s time for officials to certify it and test it. This device is a slate based on a dual core Qualcomm Snapdragon processor at 1.5 GHz. 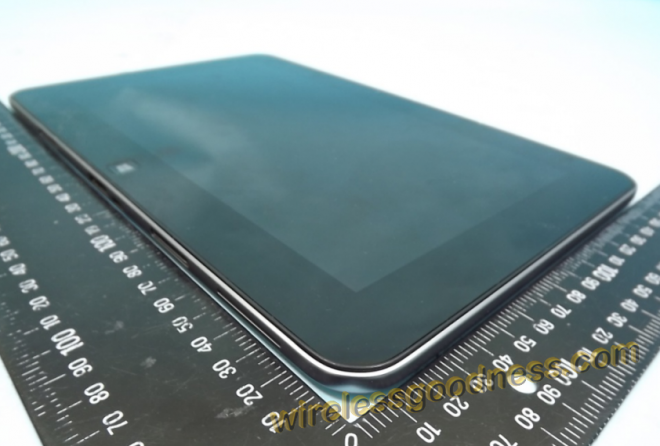 It has up to 64 GB of flash storage, dual band WiFi (a/b/g/n), and a front 2 megapixel camera, as well as a 5 megapixel rear camera. Upfront here’s a 10.1 inch 1366 x 768 pixel display and the price tag in this case is $500, just like the Surface Tablet. The external photos of the XPS 10 reveal a bulky charger, as well as a proprietary dock connector. The manual of the tablet does mention that you can charge the device via microUSB as well. Dell XPS 10 has a microUSB to standard USB adapter bundled and mini HDMi to HDMI cable, too.

It has a microSD card slot, that supports up to 64 GB of extra storage. The product will start shipping on December 12th 2012, pretty late if you consider that the similarly priced Surface Tablet is available right now. 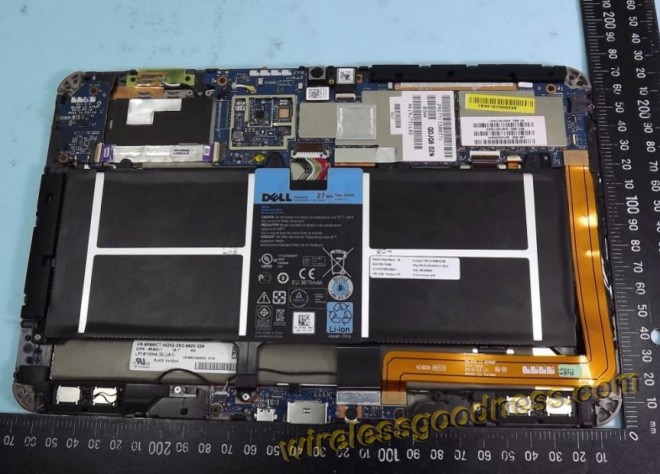 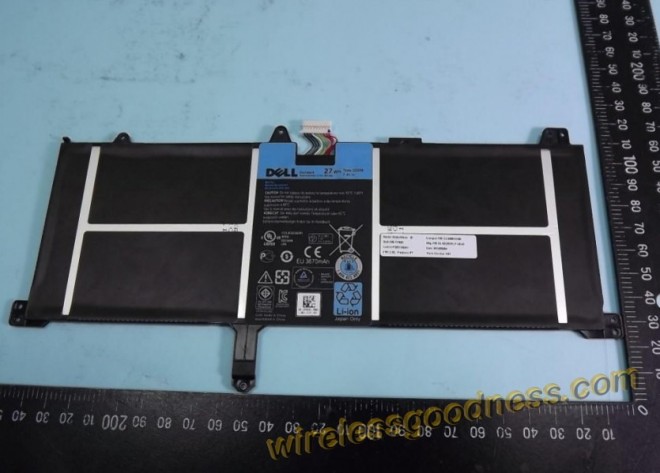