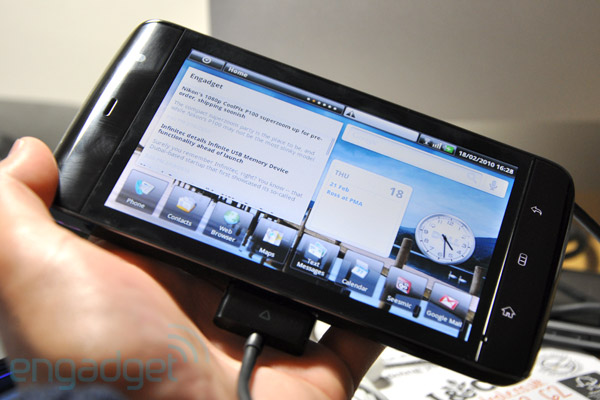 Dell Streak (Mini 5) is constantly being carried around and shown off by the PC maker’s CEO, Michael Dell. Now, as he was wielding the 5 inch tablet during a Citrix Synergy conference, he also mentioned that the device will be available on O2 Telefonica in June and later this summer in the US, via AT&T. 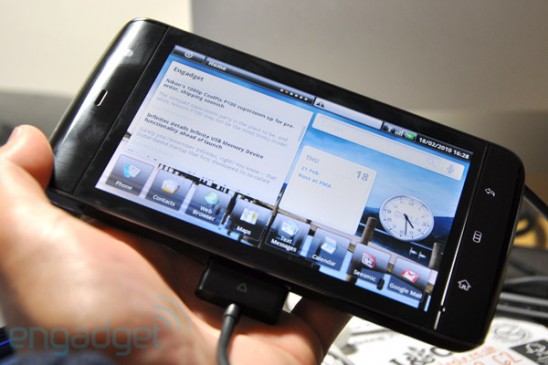 One mustn’t really consider the Streak an iPad rival, since it’s about the size and form factor of an average MID or a larger iPod Touch. Beneath the hood of this device you’ll find a Qualcomm Snapdragon 1GHz processor and its specs list includes a capacitive touchscreen as well as a 5 megapixel back-facing camera, a front-facing camera, WiFi and 3G. 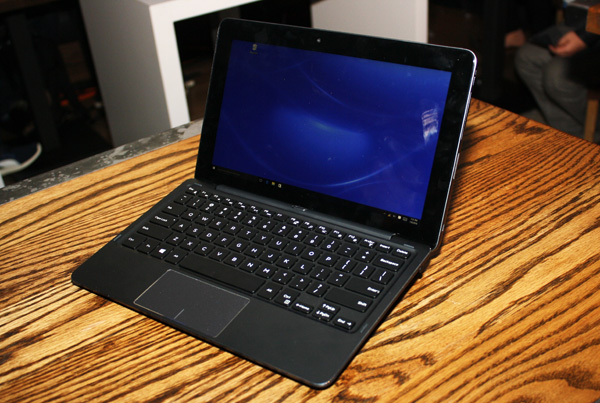