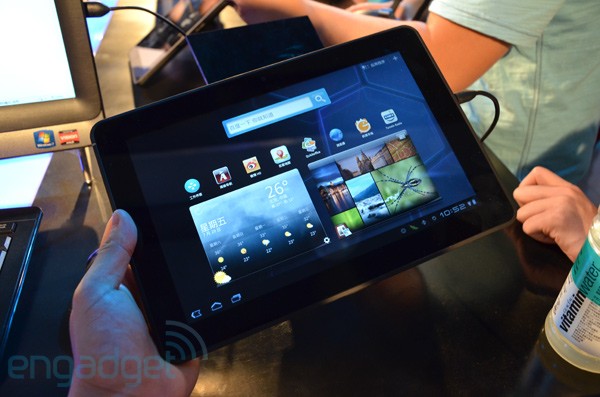 The Dell Streak 10 Pro tablet has been in the rumors for a while now, with images included and now we get an official announcement. This went down in China, as the 10 inch Honeycomb slate took off. Engadget was there to get some hands on quality time with the new gear.

An US launch will come at some point, but till then the lucky Chinese will be able to pay $465 a piece for the Tegra 2 tablet. Specs include the following:

The buyers will also get 2GB of cloud storage with the device and only the WiFi version of the slate will be available for now. There’s also a microUSB port on board, as well as a battery that promises to provide up to 12 hours of standard use. Dock expansion is also promised and lots of accessories too, including a dongle (with HDMI out, microUSB and a 40 pin connector).

Honeycomb 3.1 is the OS of choice! 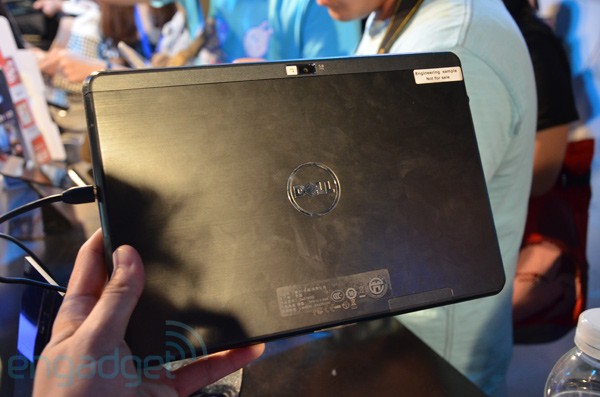