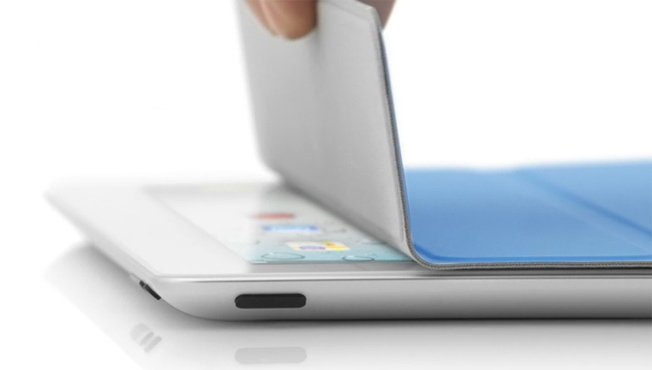 It seems that Foxconn will not be once again the company to make the Apple tablet to come, as Pegatron won this contract. The info comes from Taiwan Economic News and the info about a supposed Thanksgiving launch of the iPad 3 is once again available.

Pegatron tries to get more and more Apple devices under its wing, after Foxconn dominated the market for a while now. They also got an order for 15 million iPhone 5 handsets, so things are looking up for the Asian company. Apple seems to be shifting around partners this time of the year, with Sharp rumored to make the iPhone 6 display, while TSMC will get the change to make the sixth gen iPhone’s processor.

As far as the iPad goes, some component suppliers will stay the same for Apple: TPK Holdings for touch panels, Simplo Technology and Dynapack International Technology for batteries and Largan Precision for camera lenses. Foxconn will deal with outer casings. 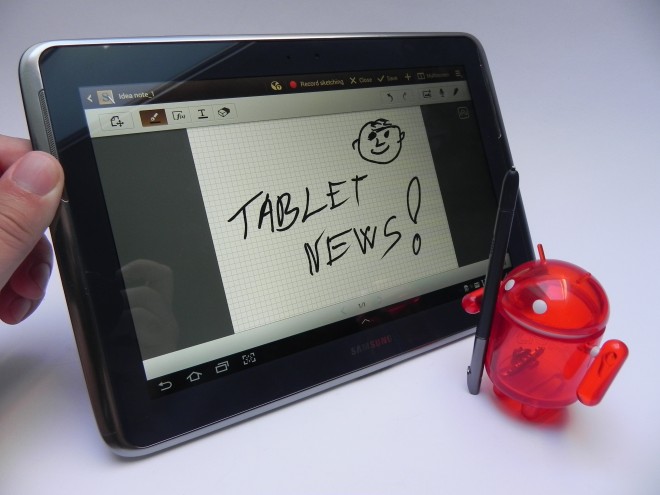